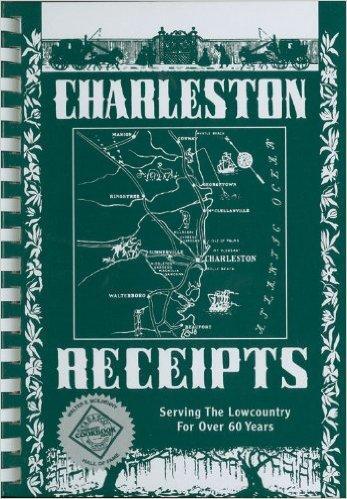 The Junior League of Charleston and The Grand Bohemian Charleston have announced a partnership involving the former’s popular cookbook and the latter’s restaurant.

The announcement comes around the anniversary celebration of the 1950 debut of Charleston Receipts, the oldest Junior League cookbook in print,  and the inspiration for some of the culinary selections at Élevé, the Grand Bohemian’s fourth floor restaurant.

Charleston Receipts has been featured in the New York Times, Gourmet, and Food & Wine. It contains “receipts” (recipes) that are “multi-generational adaptations of the highly flavorful Gullah creations as passed through the hands of Charleston’s late 19th century and early 20th century upper class.”

For the past 65 years, multiple reprints of Charleston Receipts have provided over $1 million to support the Junior League of Charleston’s community projects. Prints of the publication are available for purchase at The Grand Bohemian, Élevé, and multiple retail outlets.

Follow us
Related Topics:Élevégrand bohemian hoteljunior league of charleston
Up Next

Comedian and Actor Marlon Wayans to Perform at CMH this May