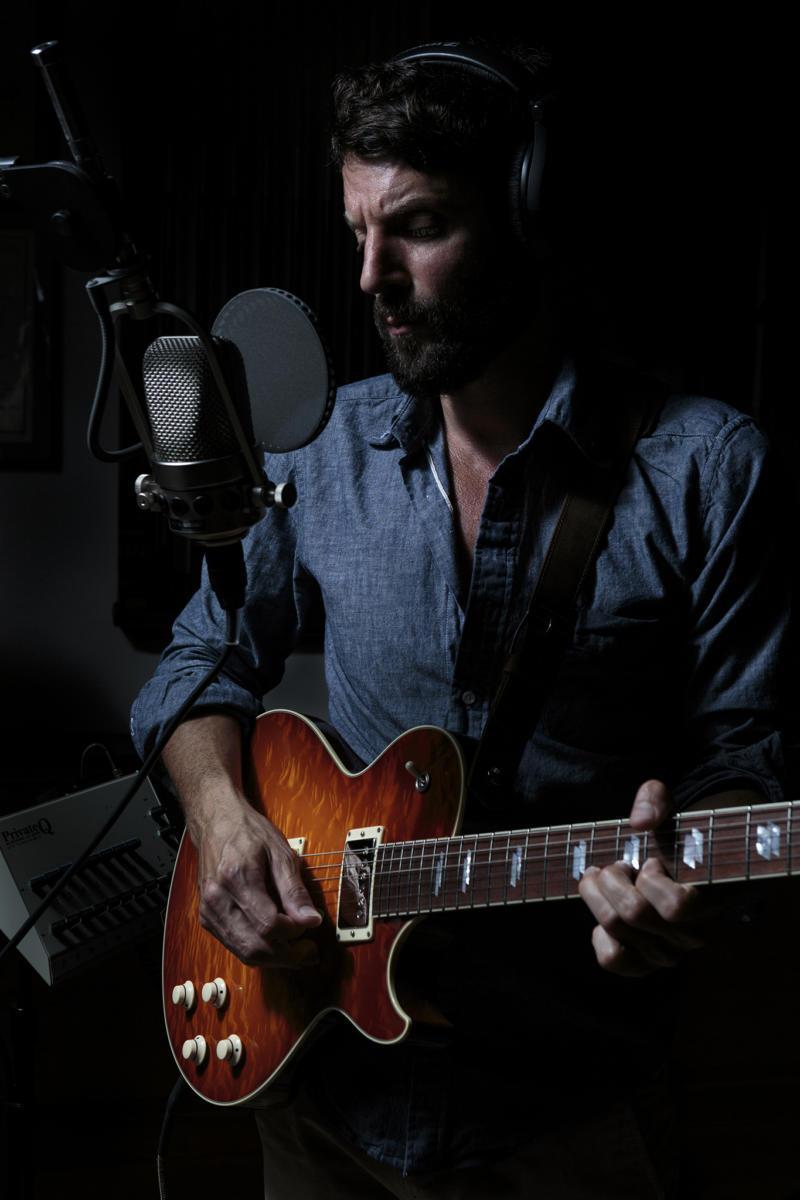 American singer-songwriter Ray LaMontagne will return to the North Charleston Performing Arts Center on Wednesday, August 10th. The musician’s backing band will include members of My Morning Jacket.


This Summer, LaMontagne will be touring in support of Ouroboros, his sixth studio album. The record, which will be released on March 4th, was produced by Jim James from My Morning Jacket. Despite being the producer, James will be the only member of the band not touring with LaMontagne.

FYI – If you pre-order Ouroboros on Amazon, you’ll have access to pre-sale tickets. Click here for more details.

Otherwise, tickets for the Charleston can be purchased starting at 10 am on Friday, March 4th.

LaMontagne last performed at the Performing Arts Center in July 2014. You can see pictures and the setlist from that concert here.

The next installment of Blu Oyster Sushi + Seafood’s Omakase Dinner series will take place on Wednesday, February 22nd. What...