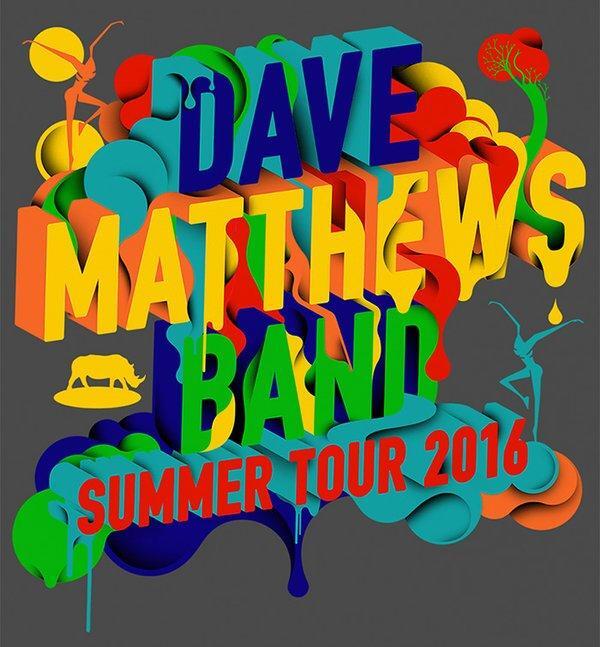 The Dave Matthews Band (DMB), one of the most popular and successful touring acts in the country, will perform at the North Charleston Coliseum on Tuesday, July 26th. It will be the group’s first show in South Carolina since November 2010 when they also played at the Coliseum.

The band’s visit to the Lowcountry will be part of their 2016 Summer Tour, which celebrates the group’s 25th Anniversary. Each show will feature an extended set as there will be no openers. If fans needed even more incentive to catch a show this summer, the band announced that they not be touring in 2017.

There are a few different ticket options for the concert:

The Dave Matthews Band has sold more than 20 million concert tickets since its inception and has also sold over 38 million CDs and DVDs combined. It is the first group in history to have six consecutive studio albums debut at No. 1 on the Billboard 200.

Follow us
Related Topics:dave matthews bandnorth charleston coliseum
Up Next

“Invincible: A Glorious Tribute to Michael Jackson” Thrills the PAC on 2/11