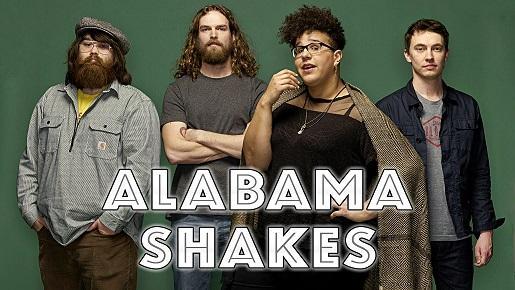 The Alabama Shakes will perform at the Volvo Cars Stadium in Daniel Island on Saturday, April 23rd at 7:30 pm. Dylan LeBlanc will open the concert.

After touring for two years, the headliners gained mainstream success in 2012 when they released their debut album, Boys & Girls. The record spawned the single “Hold On,” which Rolling Stone dubbed the song of the year. The album also earned the group three Grammy nominations.

The band’s second album, Sound & Color, was released last April and debuted at No. 1 on the Billboard 200. The record’s most popular song is “Don’t Wanna Fight.”

Tickets for their Daniel Island show go on sale this Saturday at 10 am. Pick up your tickets here. The concert will be the band’s first show in the Holy City since September 2013.

Houndmouth Plays the Music Hall on 4/27