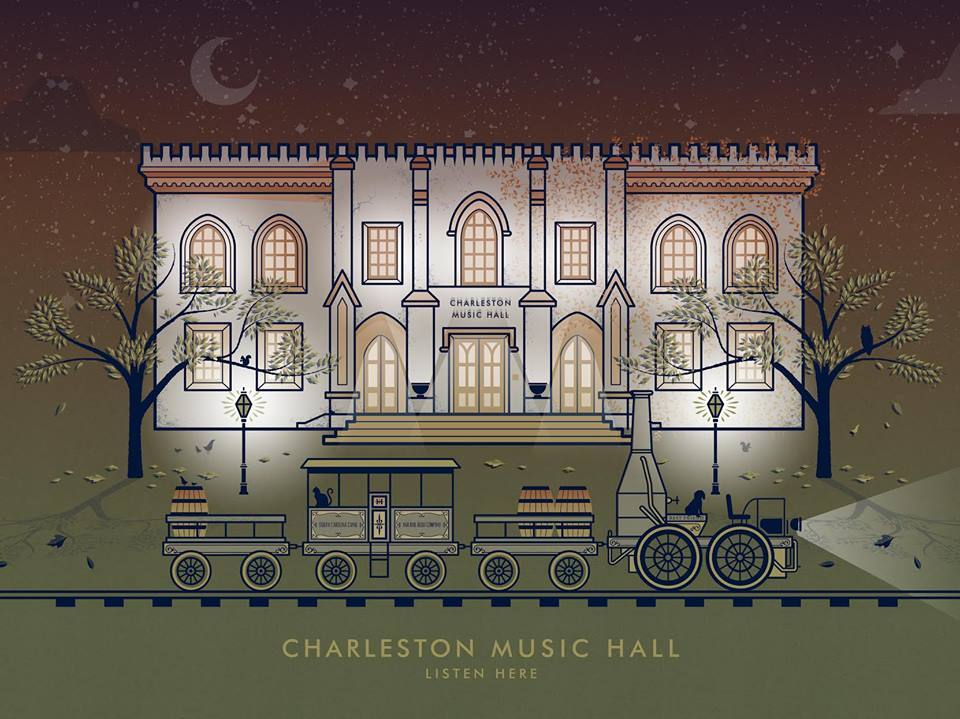 Once a month, beginning on  January 13th, the Charleston Music Hall will once again transform into the Charleston MOVIE Hall.
The venue has decided to bring back the CMH Film Series for at least one film a month through April. All show start at 7:30 pm, but the bar will begin serving an hour beforehand.
Here’s a look at the current schedule:

Tickets are $10 person, $8 per student, or you can buy the CMH Movie Badge for all 5 shows. All ticket options can be purchased here.