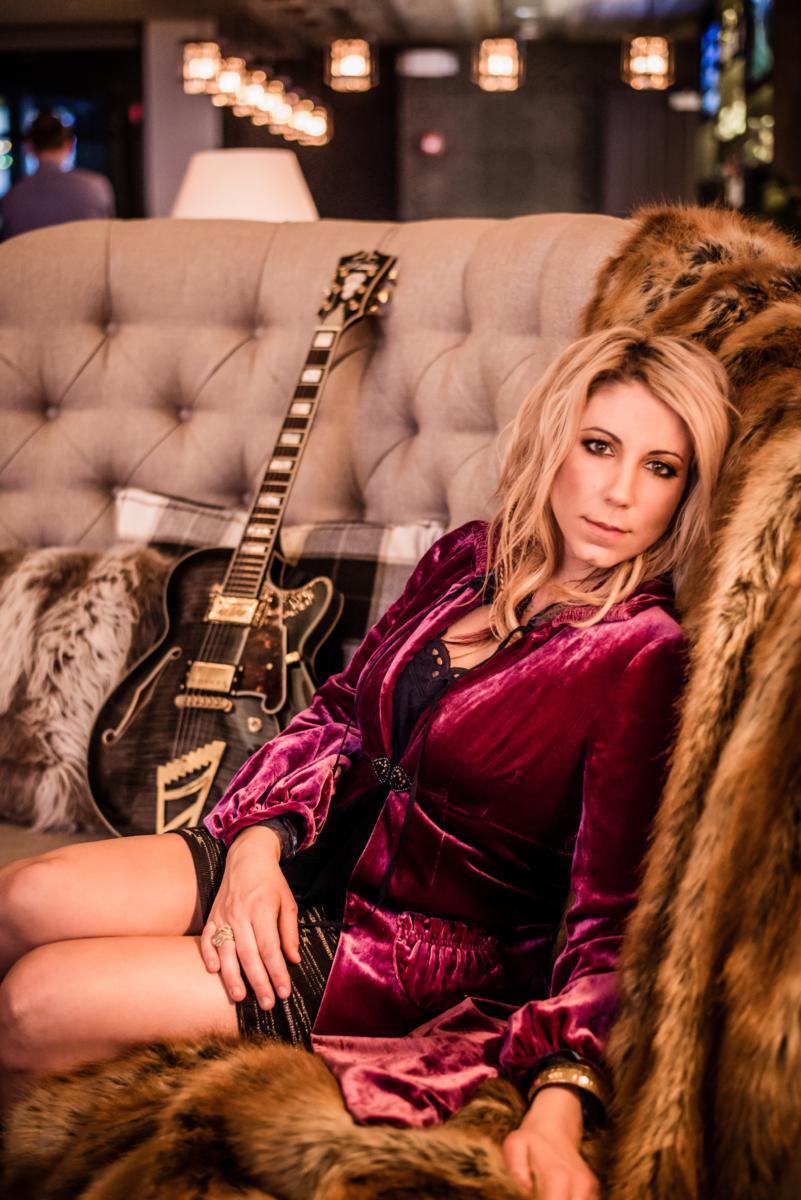 It’s no secret thatinger-songwriter Elise Testone loves Charleston and the Holy City loves her right back. So, it should come as no surprise that the crooner will host her 4th Valentine’s Day concert at the Charleston Music Hall.

Despite moving to New York City and maintaining a schedule that brings her around the country, Testone has remained very visible in Charleston.

Tickets for the 2016 Valentine’s Day show are $17.50 if purchased in advance or $21 on the day of the show. Tickets may be purchased online. The concert will begin at 8 pm.