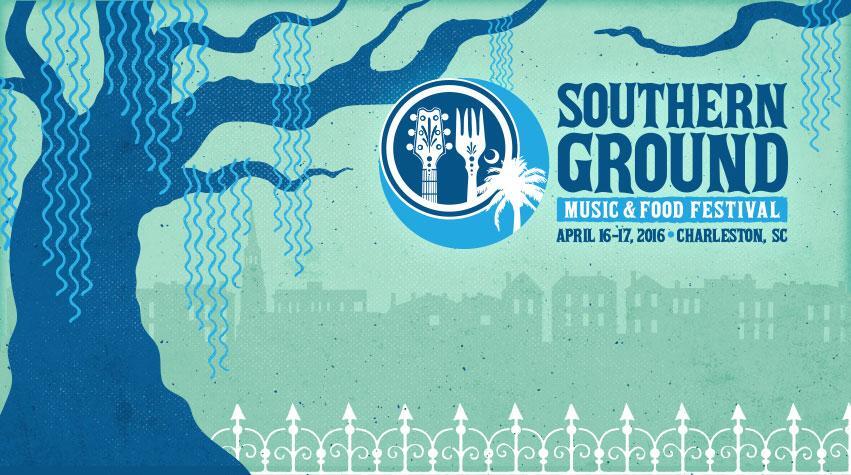 After skipping their normal October visit, the Zac Brown Band has announced that their Southern Ground Music and Food Festival will return to Daniel Island this April.

The fifth edition of the concert event will once again take place at MUSC Health Stadium (formerly Blackbaud Stadium) and boasts a wide array of bands and delicious foods. The festival will stretch for two days – April 16th and 17th.

As usual, The Zac Brown Band will headline each night of the festival with “Super Sets” featuring special sit-in performances from other acts on the bill. This year they will be joined by:

You can see the daily schedule here.