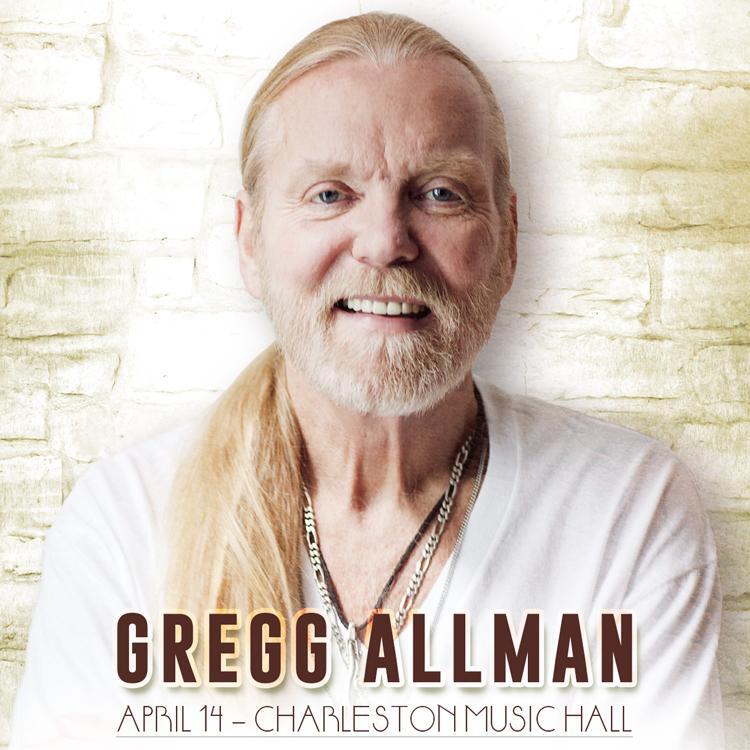 Rock and Roll icon Gregg Allman will perform at the Charleston Music Hall on Thursday, April 14, 2016. Tickets are already on sale.


The musician, singer, and songwriter is best known for his work in the Allman Brothers Band, but he has also had success with The Gregg Allman Band and as a solo artist. He has received numerous awards for his work including several Grammys, an induction into the Rock and Roll Hall of Fame, and a place in Rolling Stone’s list of the “100 Greatest Singers of All Time.” His most recent album, Low Country Blues, was nominated for Best Blues Album at the 54th Annual Grammy Awards.

The show starts at 8 pm. Grab your tickets here.
–

Follow us
Related Topics:charleston music hallgregg allman
Up Next

Santa Has Plenty of Appearances in Charleston