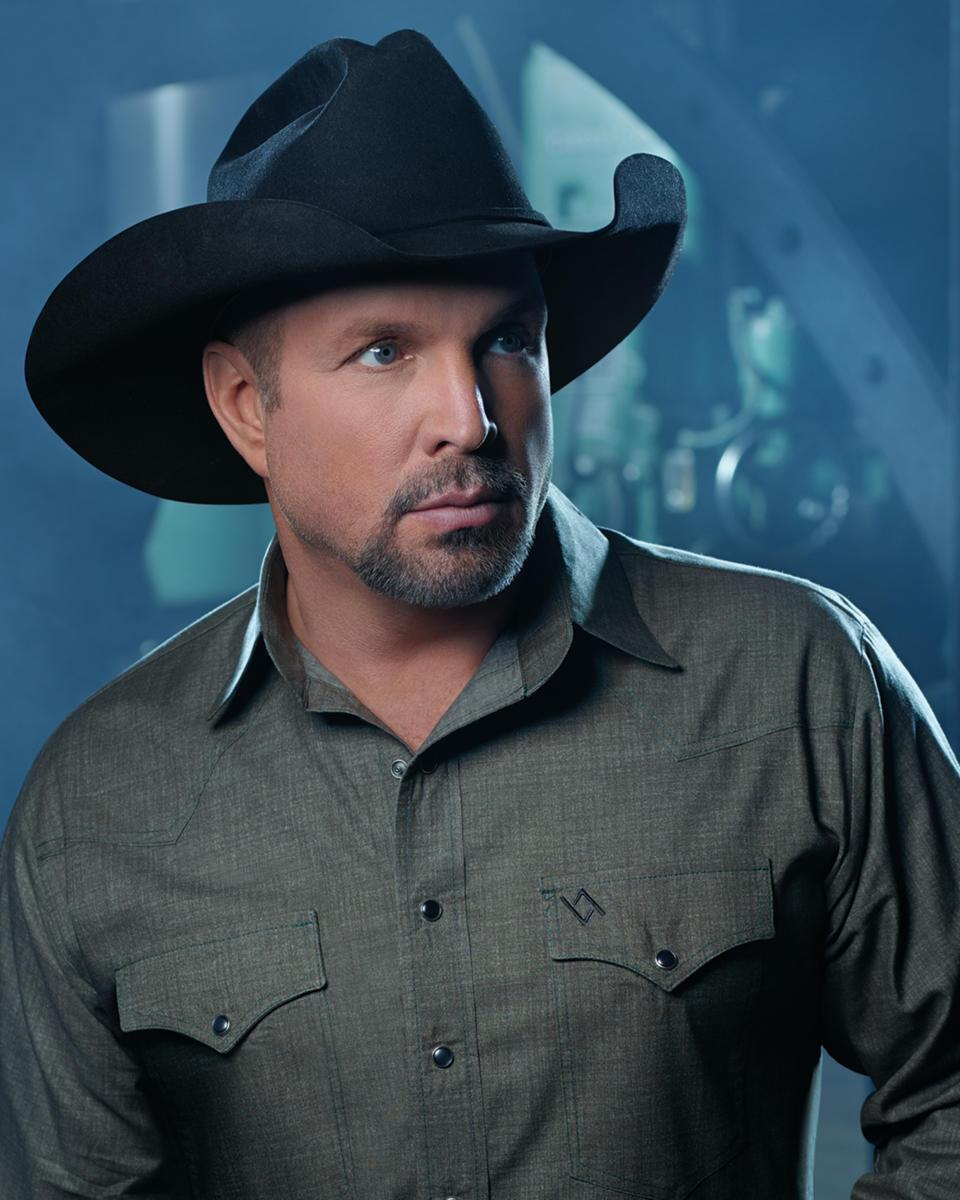 Garth Brooks, the legendary country singer, will perform in North Charleston for the first time in 19 years when he visits the Coliseum on Saturday, February 13, 2016. He’ll be joined by country star Trisha Yearwood, who also happens to be his wife.


Brooks has one of the most successful musical careers in history. Here’s a sampling of his historic accolades:

Yearwood, a country star in her own right, will open the show. Her impressive career includes the following highlights:

It is recommended that you go NOW to Ticketmaster.com/GarthBrooks and click “On Sale Tips” to pre-register an account or refresh your existing Ticketmaster account for a quicker purchasing experience.