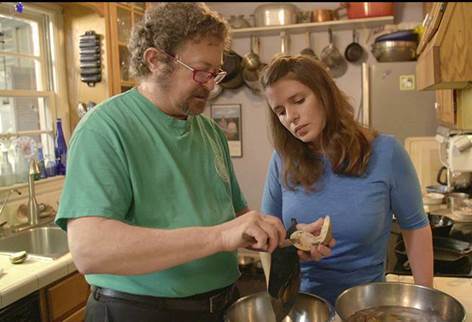 Last week, Chef Frank Lee of S.N.O.B. appeared on an episode of PBS’s A Chef’s Life. The show is a documentary and cooking series that follows Chef Vivian Howard as she visits with others in the food and beverage industry.

During his segment, Chef Lee shared a Gullah recipe for Clam Hash, which you can see the recipe for below. After the recipe, you can watch Lee’s clip from the program.

Follow us
Related Topics:a chef's lifechef frank leepbssnob
Up Next