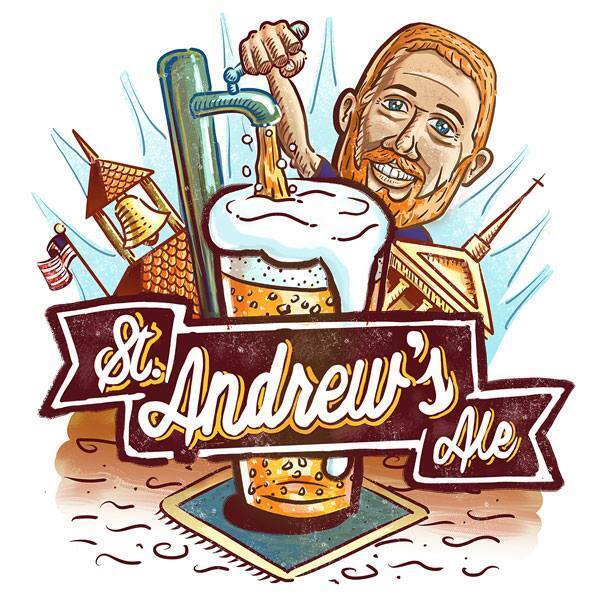 This month, the Frothy Beard Brewing Company will team up with Park Circle’s St. Andrew’s Church to raise money for Be A Mentor through sales of a new beer. They will celebrate the brew’s launch with a release party this Sunday at 6 pm.

Tickets are $35 if purchased online or $30 at the brewery. Admission includes a pint of St. Andrew’s Ale, a 3-course dinner catered by Sunshine Swine, and live music by The Real McCoys. Proceeds from the dinner, along with a portion of the profits from the new beer, will go to Be A Mentor.

So, what’s the connection between the church and the brewery? According to a press release: “In the 17th century, the earliest Trappist monasteries began brewing beer as a way to feed children in their community. Brewing beer was one of the ways to keep excess grain from spoiling and to continue to provide much needed sustenance. It is in this tradition that Frothy Beard Brewing and St Andrew’s Church announce the brewing of St. Andrew’s Ale to benefit Be A Mentor. St. Andrew’s and Frothy Beard, like the Trappist monks, are both committed to investing in the community in which they are located.”

To learn more about Be A Mentor, visit their official website.

Tickets Available for February’s Chase After a Cure Gala