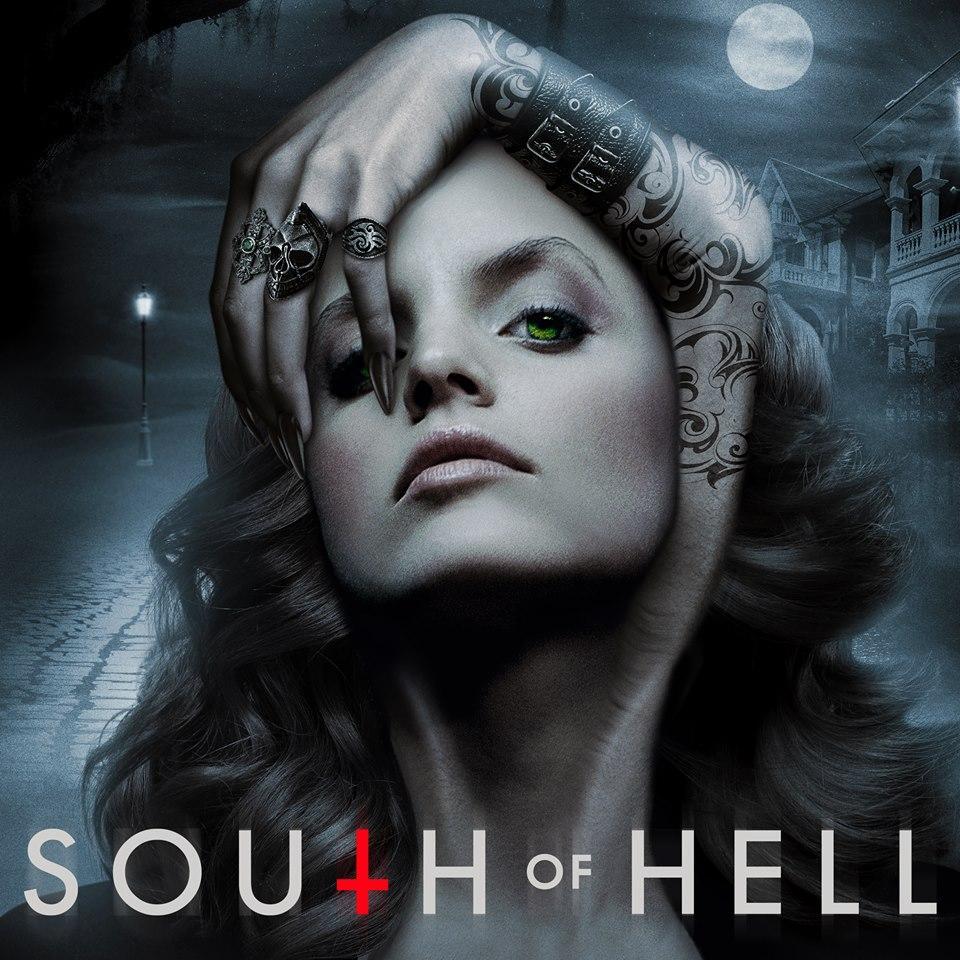 Just in time for Halloween, a spooky preview video for South of Hell was released online. The show, which was filmed in Charleston, will premiere on November 27th on WE tv. The network will play all seven episodes of the supernatural thriller back-to-back beginning at 6 pm.

Despite being filmed in the Holy City, the series was originally going to be set in Savannah, but the video clearly mentions Charleston on several occasions. Plus, there’s a nice shot of the Ravenel Bridge.

The network released this synopsis of the show:

“Charleston is an elusive city with many faces and the perfect home for Maria Abascal (Mean Suvari), a stunning, 30-year-old demon-hunter-for-hire. Alongside her brother, David (Zachary Booth), she is skilled and fearless in her pursuit of the demons that live in others. Like those that she hunts, Maria is divided within herself, struggling with her own demon, Abigail, who resides inside of her, feeding on the evil Maria exorcises from others. Maria and Abigail share a soul and a destiny, but as Maria desperately tries to overtake Abigail, she will discover how far Abigail will go to remain a part of her.”

You may remember Suvari, the show’s star, from her roles in America Beauty and the American Pie franchise. The series was produced and predominately directed by Eli Roth of Hostel fame.

You can watch the video below, but it does have some mildly naughty scenes and salty language, so maybe don’t watch it in front of the little ones.
–

Show Your “I Voted” Sticker to Get Free Stuff & Discounts!