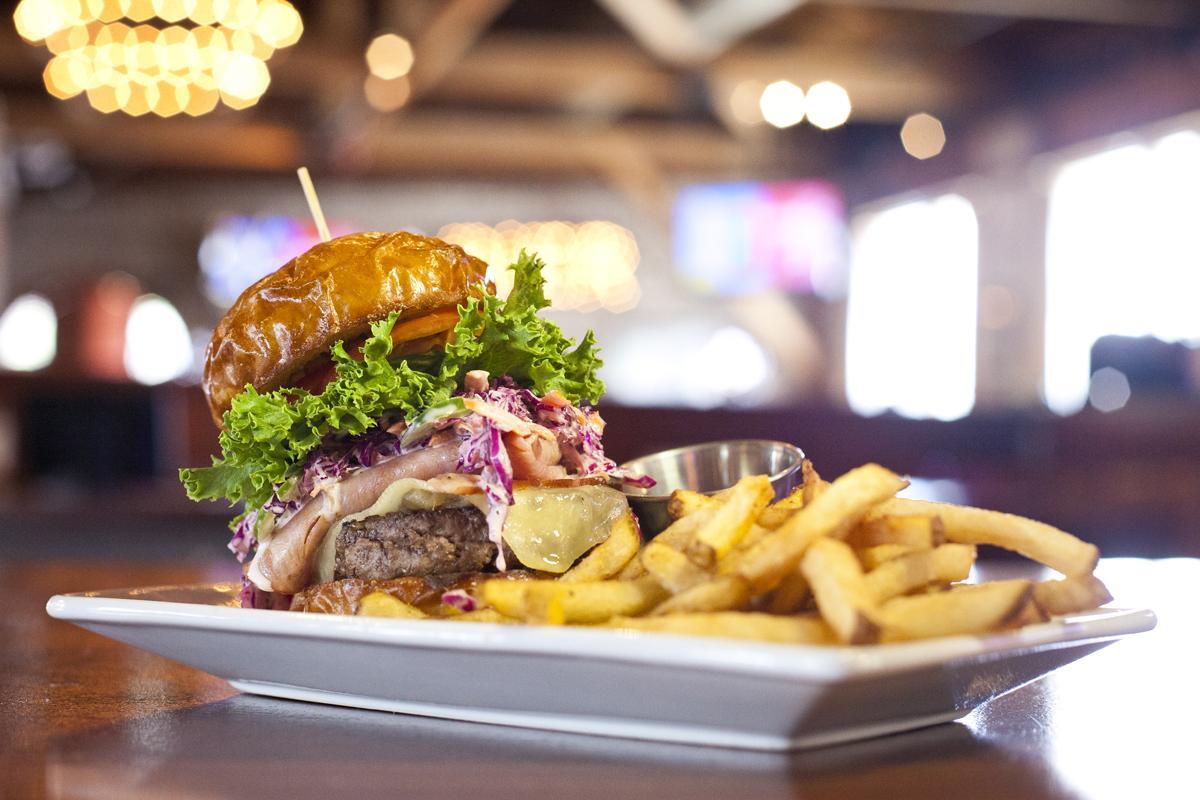 Here’s a look at the new items:

In addition to the new food options, the biergarten has also expanded their beer offerings and now boast a lineup of 70 brews on tap.

5Church: What You Need To Know