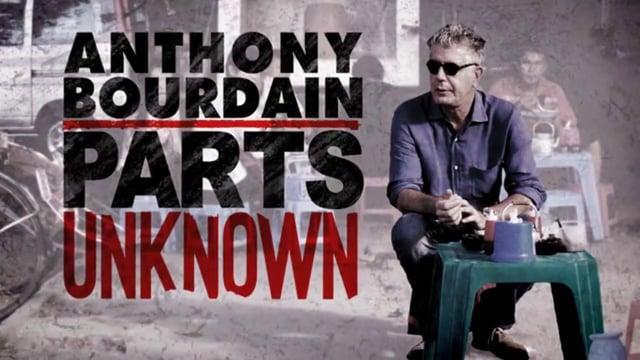 Back in April, Charleston was buzzing from the speculation that chef and TV personality Anthony Bourdain was in town to film an episode of his CNN show Parts Unknown. Earlier this month, the rumor was confirmed.

Before airing on CNN, the episode will premiere during this November’s Food Film Festival at the Cedar Room in the Cigar Factory. In the meantime, you can enjoy a trailer for the episode below. The preview includes Chef Sean Brock, pitmaster Rodney Scott, and actor Bill Murray. At this time, CNN has not announced when the a program will air on the network.

Hat tip to the Charleston City Paper who had the preview up first.

Stick around all season. It’s gonna be a good one. Just ask @hseanbrock and Bill Murray. #PartsUnknown http://t.co/8w11cnr8Cu