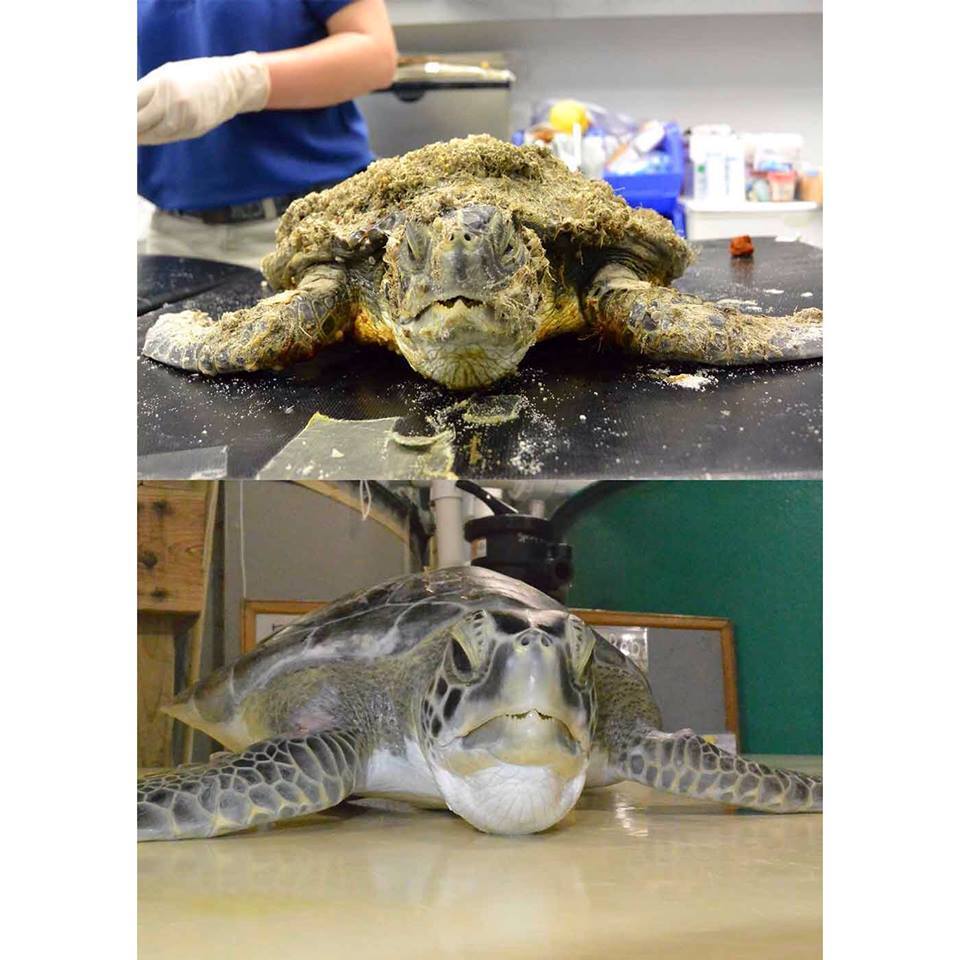 One of the Holy City’s greatest events will be held tomorrow at 4 pm. That’s when the South Carolina Aquarium will hold one of the last  sea turtle releases of the year.

As usual, the public is invited to attend the event, which will be held at the Isle of Palms County Park. Although viewing the release is free, attendees should plan to pay for parking at the county park.

This time around, three different species of sea turtles will be returned to the ocean. Here’s a look at each: