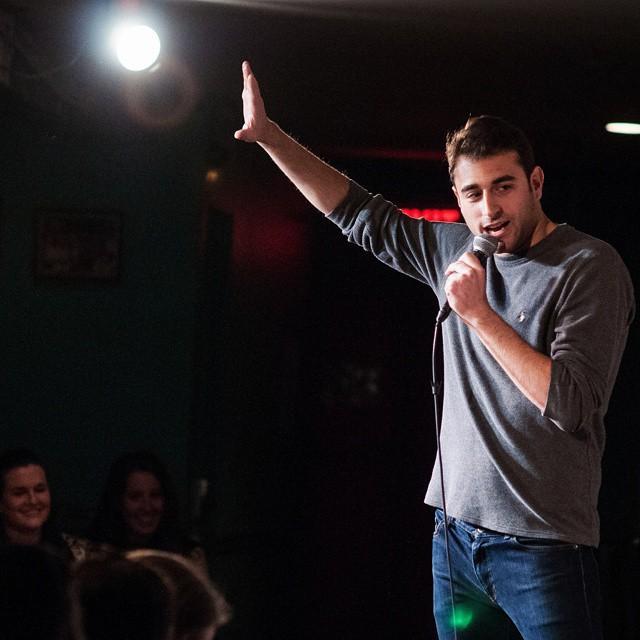 Evan Berke, a former mainstay in the Charleston Comedy community, will return to the Holy City on Thursday, October 8th for two shows at the Redux Contemporary Art Center.

This show will be recorded and is presented by the Alpha Epsilon Pi chapter at College of Charleston. Proceeds from the event will benefit the Save a Child’s Heart Foundation.

Berke, who now lives in New York, was a fixture in the Charleston comedy scene while attending CofC. He also produced the comedy room at the popular JAIL BREAK events.

Showtimes are at 7 and 9 pm. Admission is $10 with a CofC ID and $15 for general public. Tickets can be purchased at the door.