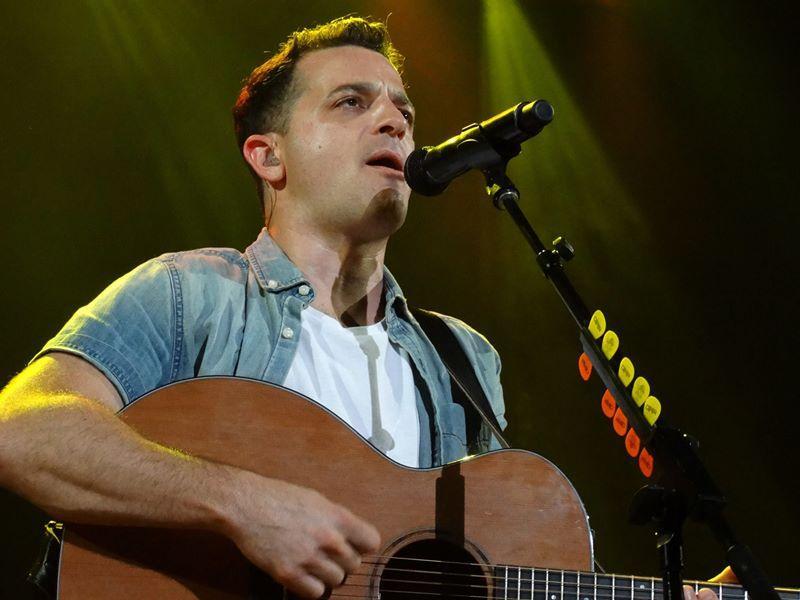 In what has become a yearly tradition, O.A.R. will be performing at the Family Circle Stadium this summer.

This time around, the concert will be on Saturday, August 22nd at 7 pm. Soul/R&B musician Allen Stone will open the show.

O.A.R. is rock band that is best known for their singles “That Was a Crazy Game Of Poker,” “Hey Girl,” “Love & Memories,” and “Shattered (Turn the Car Around).”

Stone has released three albums, including one in May. He has performed on Conan and The Ellen DeGeneres Show. He also opened for O.A.R. in Charleston back in 2013.

You can see photos and a setlist from O.A.R.’s 2014 performance in Daniel Island here.

Tickets are already on sale and may be purchased here.
–

Get Down at the 4th Lowcountry Hoedown