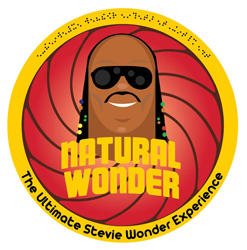 Tomorrow night, Natural Wonder, the “Ultimate Stevie Wonder Experience,” will perform at The Windjammer in Isle of Palms. Doors open at 9 pm.

The band is fronted by multi-instrumentalist, vocalist, producer, and song writer Gabriel Bello whose 2011 debut Jazz album hit #1 on the Billboard Smooth Jazz chart the day it was released. Despite that success, his most sought-after project continues to be Natural Wonder, a live tribute performance complete with full band.

The group covers the full range of Stevie Wonder’s hits and favorites, giving fans an experience they may not have had otherwise.

Tickets are $10 and will be available at the door. For a taste of the band’s live show, watch the video below:

Death of Paris Release Music Video for “Give + Take”