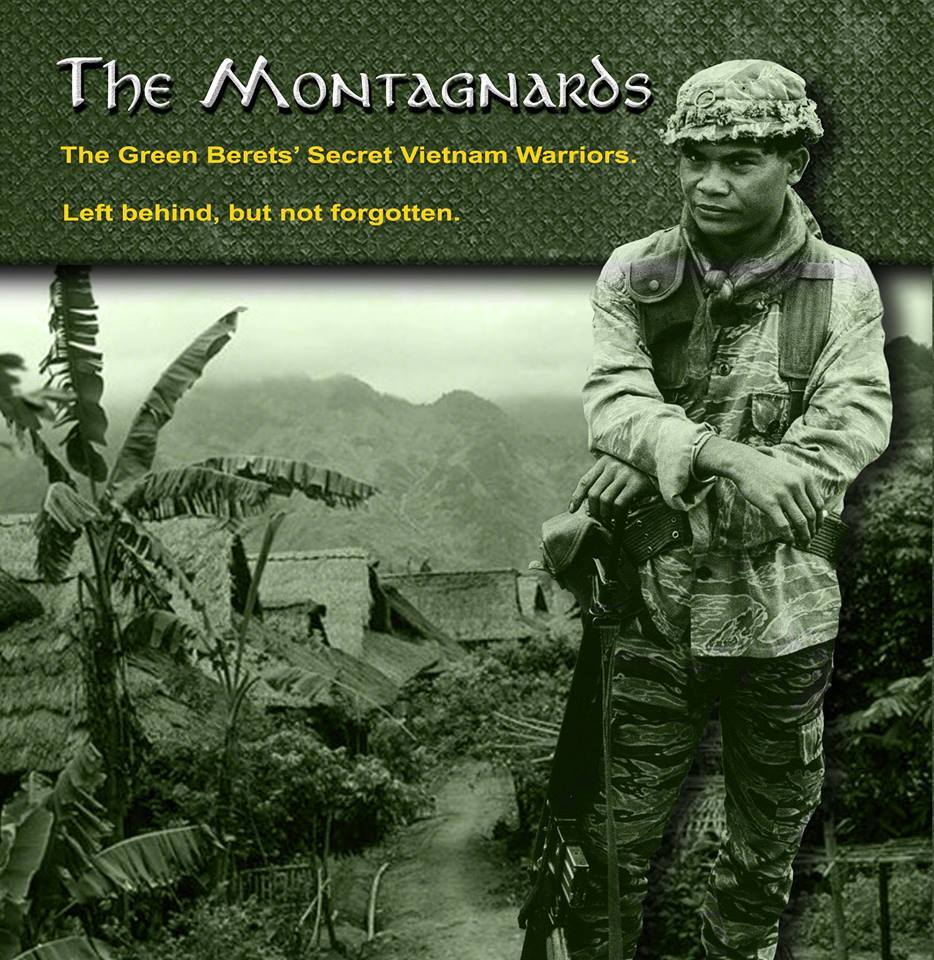 On Friday, August 14th, Patriots Point will host a free symposium on The Montagnards, a group of oppressed tribesman that helped the Green Berets fight during the Vietnam War.

During the event, Vietnam War veterans who served as Green Berets in the Army’s Special Forces unit will discuss how the United States came to rely on the Montagnards to help fight the North Vietnamese Army and the Viet Cong. The panel will also include Montagnards who fought in the war.

The symposium will begin at 7 pm inside the Smokey Stover Theater aboard the USS Yorktown. Both admission and parking are FREE.

Here’s some quick info about the Montagnards (provided by Patriots Point):

The Grape Stomping Festival Returns on 8/29