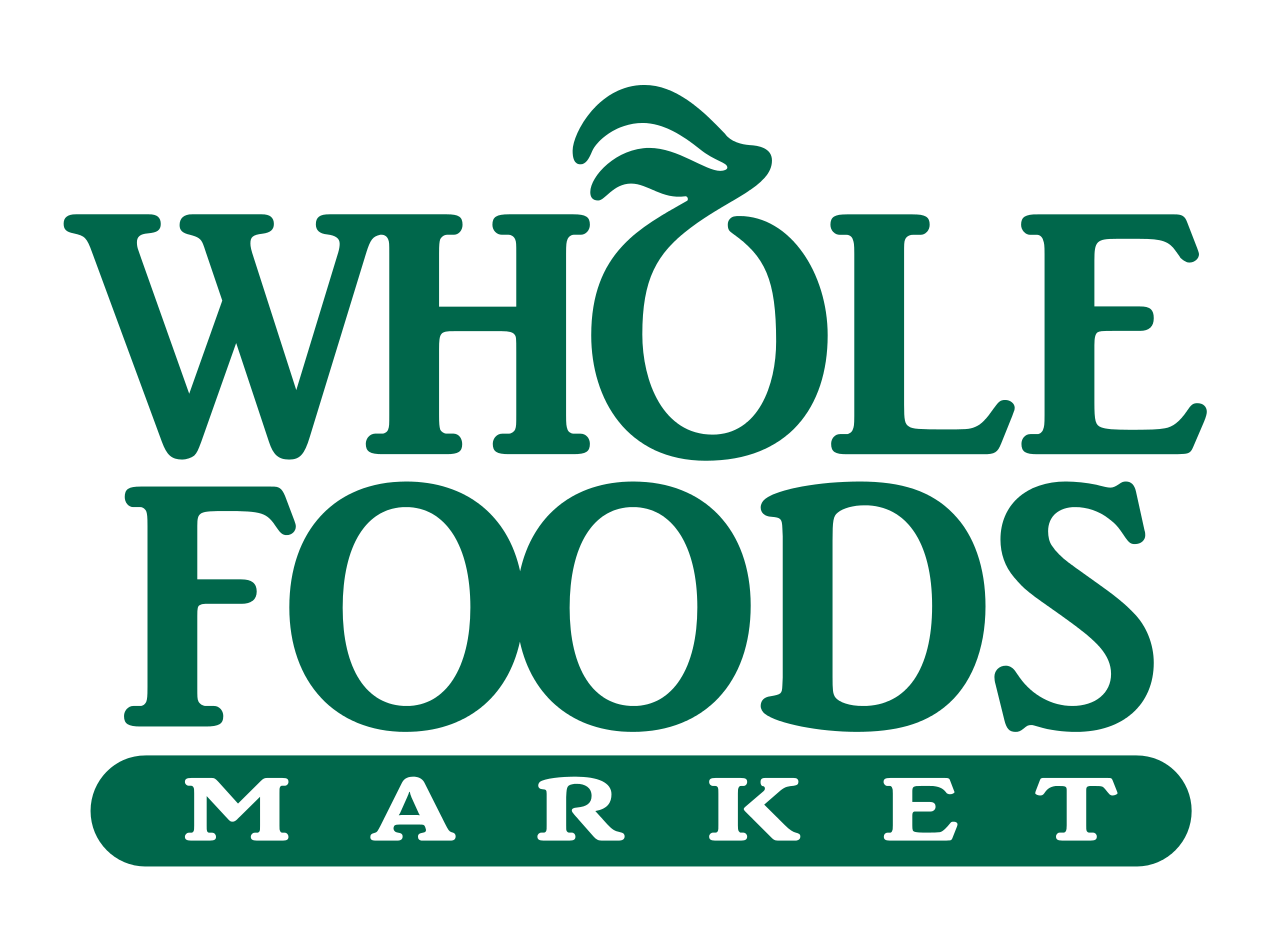 Earlier today, Whole Foods Market announced that the company will be opening a new store in Charleston.

The rumored site for the new store is the soon-to-be vacated Morris Sokol Furniture spot at 510 King Street, Whole Foods did not immediately release the new store’s location. According to The Post & Courier, the city is planning a 600-plus space parking deck behind the furniture store. This has fueled the earlier speculation that Whole Foods will end up in that space.

No opening date was announced either.

For more information, you can read the Whole Foods Market press release.

Thanks to a Local Website, You Can Send Your Friends a Black Belt in Anything