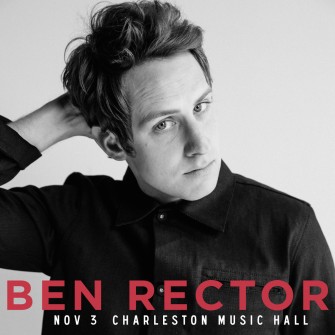 Singer-songwriter Ben Rector will perform at the Charleston Music Hall with special guest Judah & The Lion on November 3rd. The concert will begin at 8 pm.

Rector will be touring in support of his newest album, Brand New, which will be released on August 28th. The LP is currently available for pre-order. It will be his first album released in two years.

Judah & The Lion is a three-piece Americana band from Nashville. To date, they’ve released one EP and one full-length album.

Tickets for the show go on sale this Friday at 10 am.
–

Coolio To Perform at The Alley on 9/25