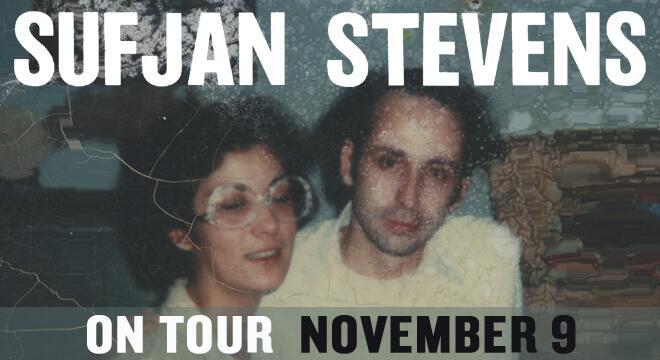 
Following a critically-acclaimed, national tour this spring, Stevens will embark on a fall tour that continues  to celebrate the release of Carrie & Lowell,  the musician’s most recent album. The LP has been named to best of 2015 lists by Rolling Stone, the Los Angeles Times, The Guardian, The A.V. Club, Billboard, SPIN, Paste, Complex, and Stereogum.

Tickets for his North Charleston show will be available this Friday at 10 am.