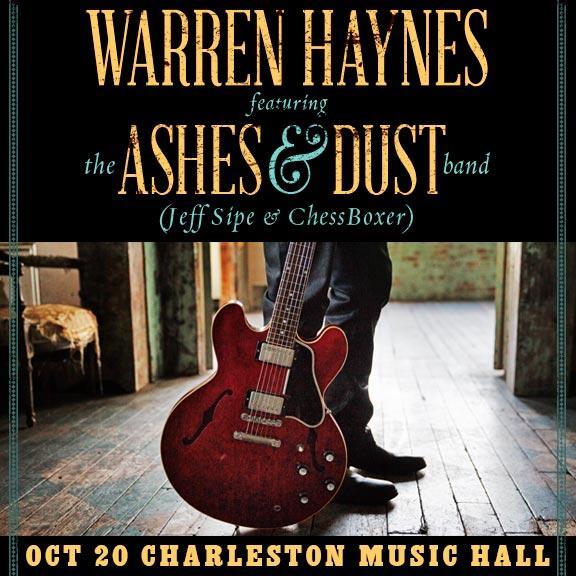 Haynes is probably best known for his work with bands like the Allman Brothers, Gov’t Mule, and the Dead.


Tickets are already on sale.

Follow us
Related Topics:charleston music hallwarren haynes
Up Next

Rick Springfield Stops at the Music Hall on 11/18