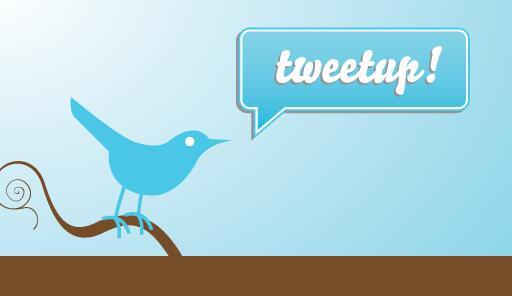 A group of Twitter users (led by the mischievous Charlestonion) have scheduled a Tweet-up at The Alley on Thursday, July 23rd starting at 6 pm. Anyone, including those who don’t even use Twitter, are invited to attend.

Tweet-ups are a great way to meet new people, put faces to Twitter names, and just have a great time! And there’s no better place to have a Tweet-up than The Alley. The sports bar has food, drinks, bowling, games, and much more. Plus, it’ll be $4 burger night!

Details are still coming together, but organizers are going to try and raise money during the event for the Mother Emanuel AME Church and the Lowcountry Food Bank. Those who donate will have a chance at some awesome prizes. If you know of a business that would be willing to donate an item to give away, contact Charlestonion via the Facebook event page.
Everyone is welcome, so be sure to stop in! Click here to RSVP.