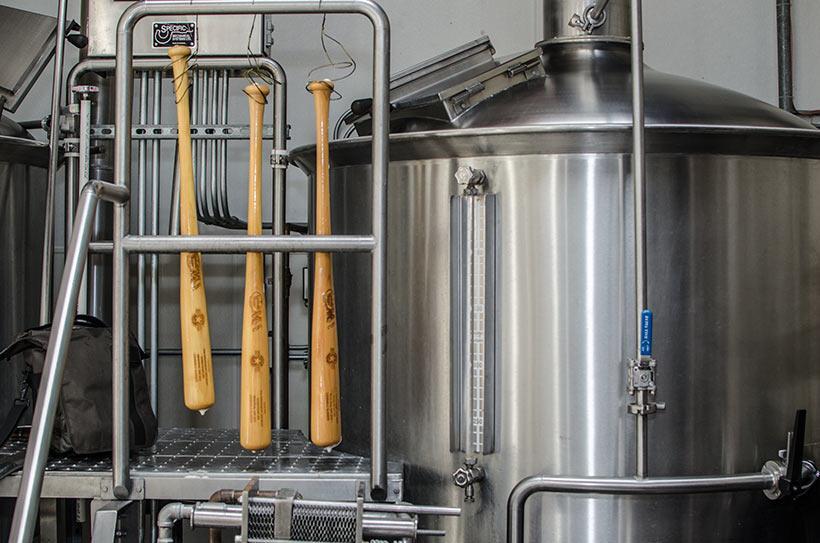 Nothing says “Merica!” quite like baseball, beer, and the Military. The Charleston RiverDogs will once again bring that trio together to raise money for the charity Soldiers’ Angels.

The team has again partnered with Palmetto Brewery to offer the Homefront IPA beer, whose entire proceeds will benefit the aforementioned military-based charity. The unique brew will be sold under the slogan “Hops for Heroes” during the RiverDogs’ home game this Saturday, which is also Military Appreciation Night.

The most unique aspect of the beer is that it was aged on Louisville Slugger maple bats. One of those solid Maple Bats will be auctioned off during the game for Soldiers’ Angels. You can read more about the process here. To learn more about the Saturday’s events, click here.

Soldiers’ Angels provides aid and comfort to the men and women of the United States Army, Marines, Navy, Air Force, Coast Guard, and their families.

Should the Confederate Flag be taken down?