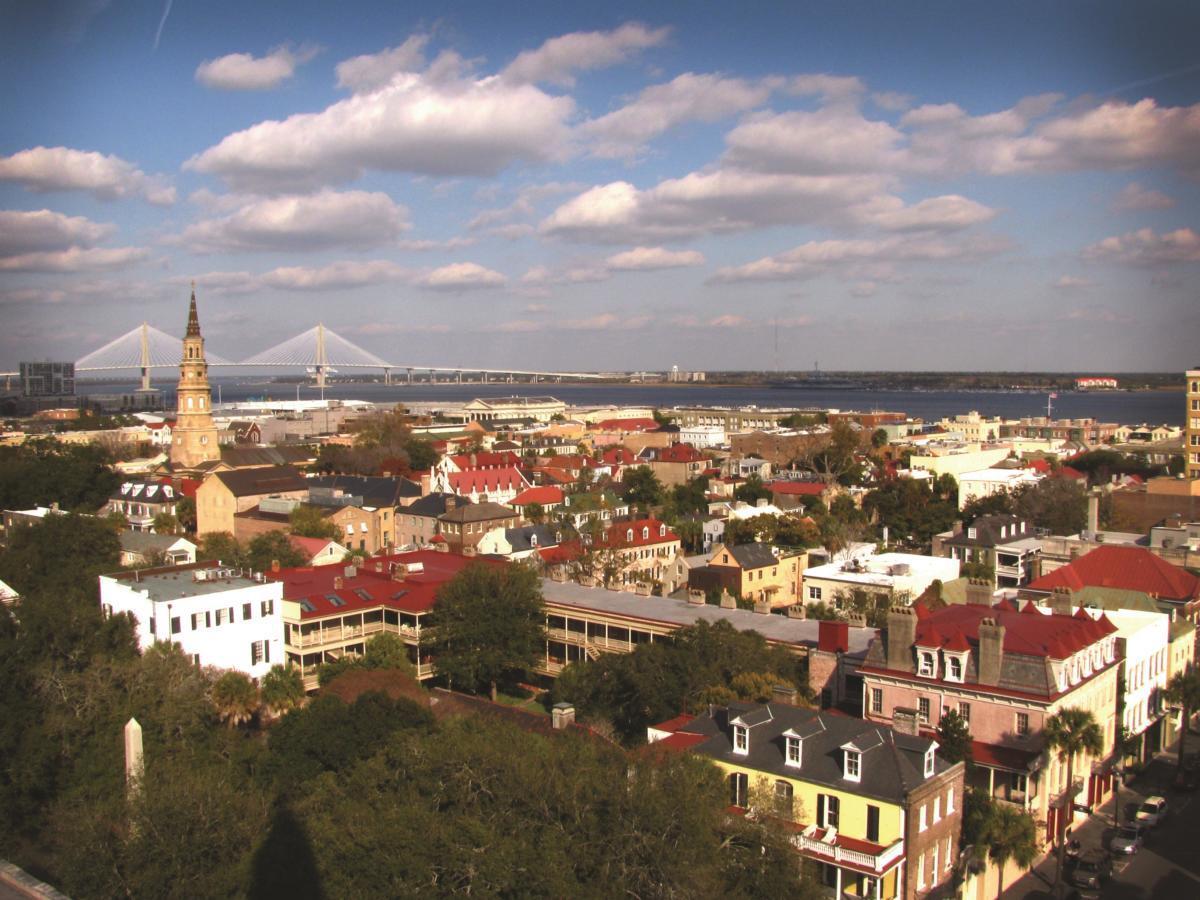 The Holy City has done it again! For the third consecutive year, Charleston has been chosen as the “Top City in the United States and Canada” by Travel + Leisure‘s readers. Just as impressive, the city was once again picked as the second best in the world. The rankings were part of the publication’s 2015 World’s Best Awards.


Readers ranked cities in categories like sights and landmarks, culture and arts, restaurants, food, people, and value. For the second consecutive year, Kyoto, Japan was chosen as the best city in the world. Charleston was the only U.S. city included in this top ten list.

In the U.S. rankings, the Holy City was followed up by New Orleans, Savannah, Sante Fe, and San Francisco.

The awards for Charleston didn’t stop there as Kiawah Island and five of the city’s hotels placed in other categories. Here’s a look at the other awards:

Top Resorts in the Continental U.S.

You can view the full Travel + Leisure World’s Best Awards here and in the August issue of the magazine.

Live From the KKK’s Confederate Flag Rally in South Carolina