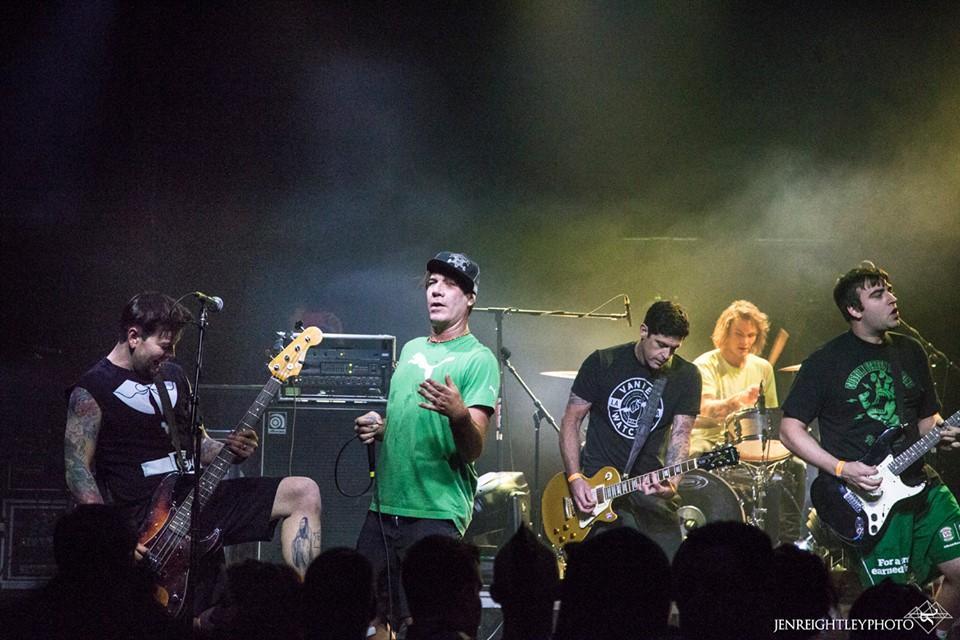 The bad boys of SoCal punk, Guttermouth, will be invading The Sparrow in Park Circle on July 14th for what is billed as their Annual Summer Sweat Off.

Formed in the late 80’s, the band has a long and notorious history of some of the most unpredictable shows around, and are definitely the band your mom warned you about. This is the real punk deal, kiddies. It will be loud, things will break, sweat will fly, and feelings might just get hurt.

Also in the lineup is Fujiwara, from Kill Devil Hills, North Carolina. This band’s been bringing their hard hitting, surf/skate inspired punk to the masses for nearly twenty years, and have no signs of slowing down.

If those two killer bands weren’t enough to make you put this show in your calendar, there’s two more bands on the bill— local favorites, The Hybrid Mutants, and punk rock cover band The Posers (formerly Wiggly Piggly).

So to recap – that’s a full night of killer punk with four bands for 10 to 12 bucks? Get down to The Sparrow and get your tickets now!

The Sparrow is located at 1078 E Montague Ave. in North Charleston.
–