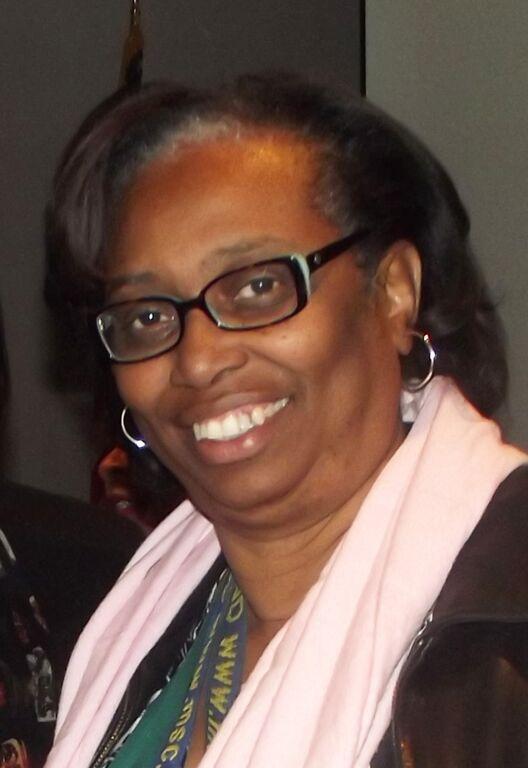 The following was released on behalf of the family of Cynthia Graham Hurd.

“Funeral arrangements have been finalized for Cynthia Graham Hurd, a career librarian and community leader who died Wednesday, June 17, after a gunman killed nine people in a bible study at Mother Emanuel AME Church in Charleston, S.C.

Hurd was a librarian with Charleston County Public Library for 31 years. In her honor and to allow library staff to attend the funeral services, all 16 branches will close Saturday.

In response to the tremendous outpouring of support from across the world and requests from individuals and businesses wanting to make donations in her memory, the family has established a fund at the library to continue her work. Funds donated to Charleston County Public Library will be set aside in her honor and used specifically to promote educational programming at the John L. Dart Branch Library and the St. Andrews Regional Library, both are branches that Hurd managed during her 31 years with CCPL.”

You can read more about that here.