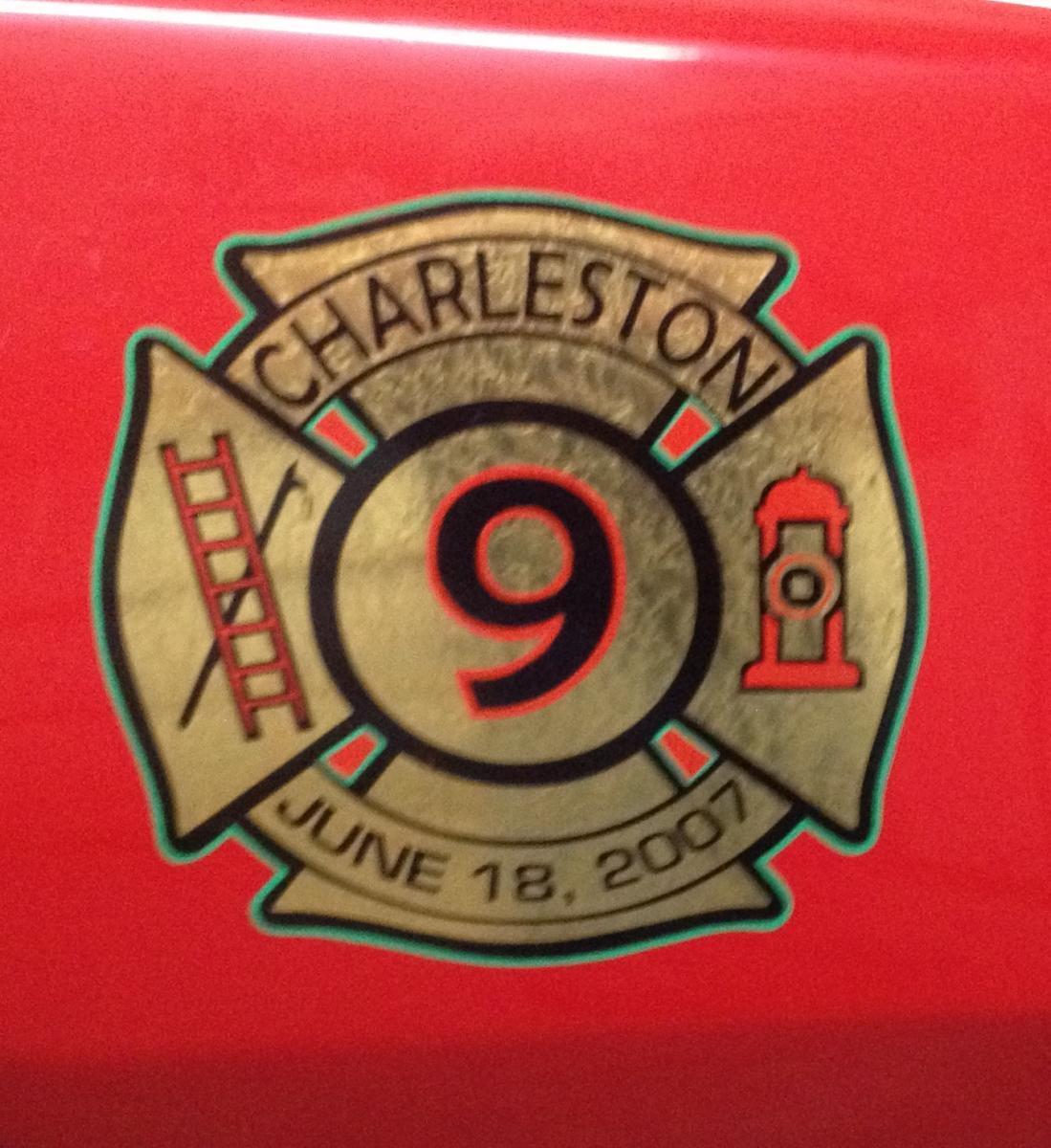 The anniversary of one Charleston tragedy was understandably overshadowed by a horrific massacre that was occurring in realtime.

June 18th, 2015 was lost to a dizzying haze of devastation, grief, and fright. The Holy City didn’t just lose nine lives, it lost nine lives nearly eight years to the day that it lost the original Charleston Nine. As we mourn this new loss of life, let’s not forgot those we have previous lost.

Today is the 8th Anniversary of the tragic Sofa Super Store fire in West Ashley. The blaze took the lives of nine Charleston firefighters. At the time, it was the worst firefighting tragedy since the September 11th attacks in 2001.

Be sure to take a moment to pause and remember the 9 people lost that day:

Here are some stories related to the tragedy: