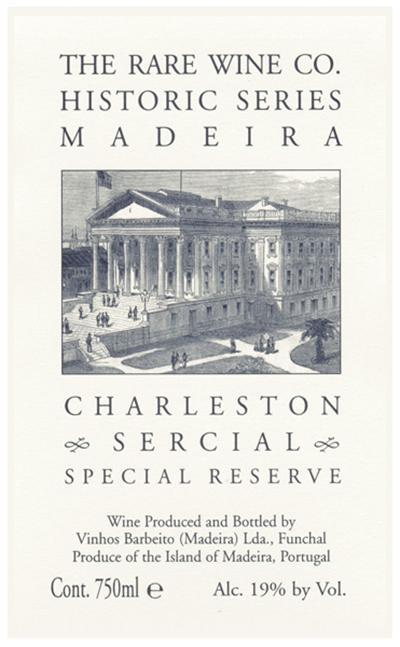 Asian fusion restaurant Aya Cookhouse will host its next wine dinner on Wednesday, June 17th at 6:30 pm.
The event will feature a four-course dinner paired with Spanish wines from Advintage. The menu is as follows:
Tickets are $55 per person (plus tax and gratuity). To make reservations, call the restaurant at (843) 352-2153.