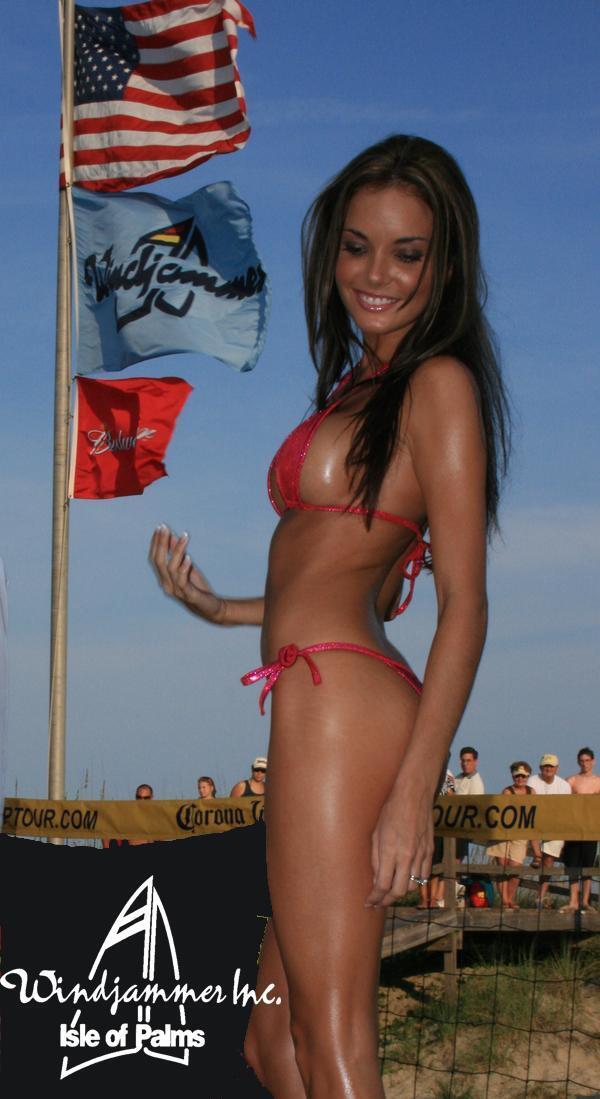 The famous (infamous?) Budweiser Bikini Bash series has returned to the Windjammer. This past Sunday was not only the first party of the year, it also featured a celebrity judge – Rob Gronkowski of the New England Patriots.


The format varies slightly every year, but the gist of the event is that people watch girls dance around in bikinis. Winners receive cash prizes and a chance to compete for even more money in the Finals.

The start times vary, but generally the competition begin after 5 pm.

The long-running competition will be held each Sunday through August 9th.

The Next SoCal Block Party is THIS Friday