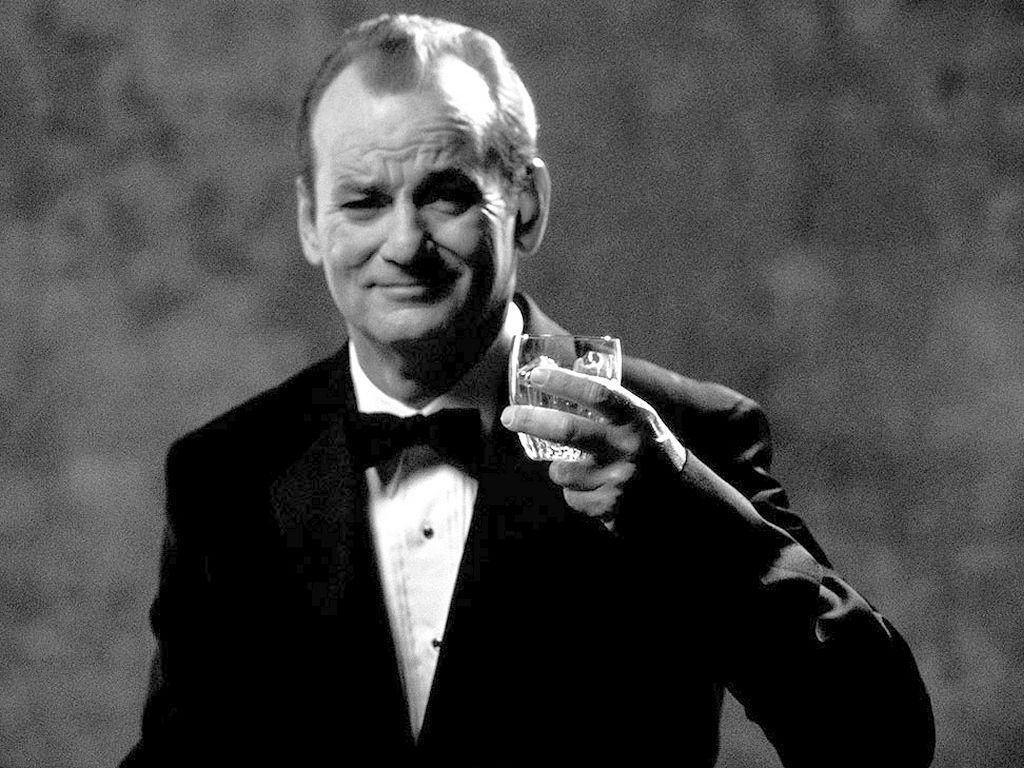 Charleston’s favorite actor, comedian, and troublemaker Bill Murray had a busy Tuesday night, which conclude with a drunken appearance on MSNBC.

Murray began his night at the Ed Sullivan Theater in New York City where he taped his final appearance on The Late Show with David Letterman. He surprised the departing host by jumping out of large cake…

During the interview portion of the show, Murray appeared to drink some vodka straight from the bottle…

According to TMZ, Murray then went to dinner, where he had a few glasses of wine with his meal. All of that may explain why he took a tumble on the set of The Last Word with Lawrence O’Donnell late last night.
–