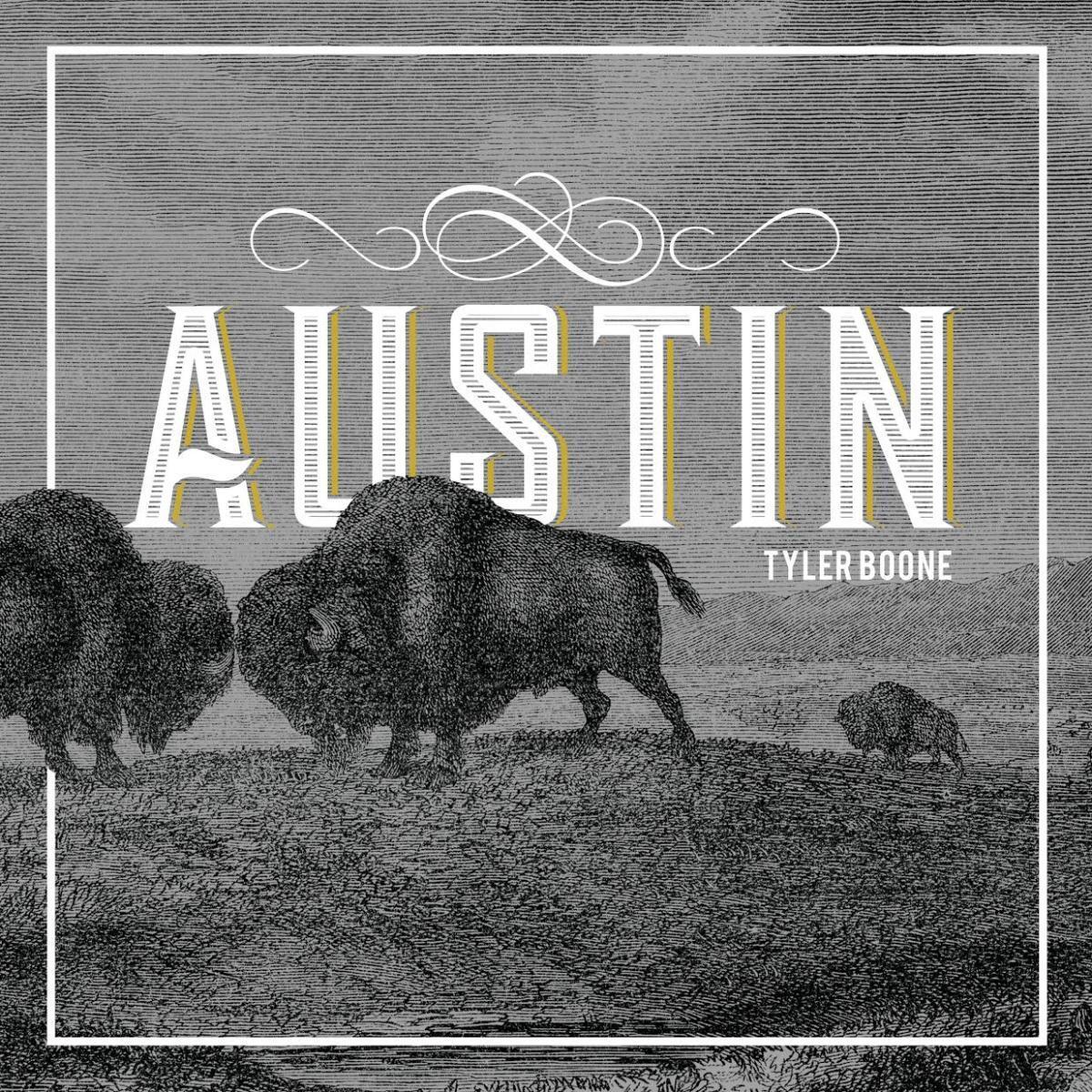 This past Friday, local musician Tyler Boone released a music video for his song “Austin.”

The video was directed by John Barnhardt, who had the same task for Boone’s “Take Aim” video. Both songs are from Boone’s album Familiar Faces. You can watch the video for “Austin” below.


Over the next two months, fans will have a handful of opportunities to catch Boone before he moves to Tennessee. Here’s a look at this upcoming schedule:

Cracker to Play The Windjammer on May 23rd