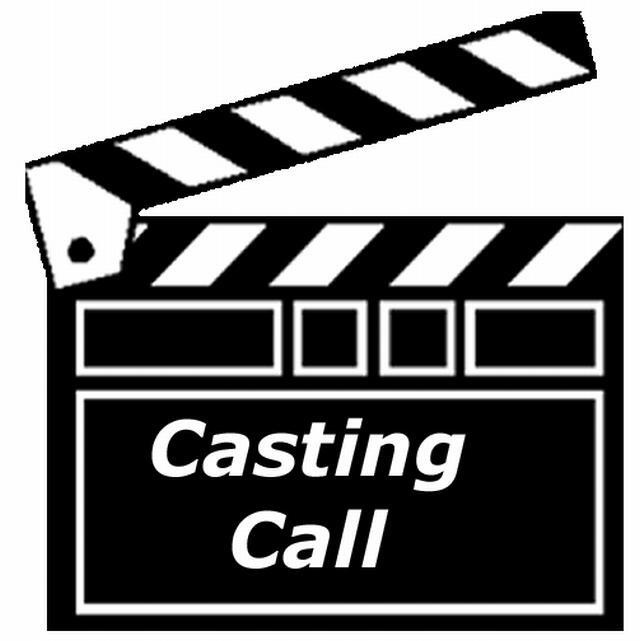 Two major television networks recently announced they plan to hire extras from the Charleston area for their upcoming projects.

Both CBS and HBO will cast extras through their respective casting agencies. You can find more information below.

CBS will begin filming The Inspectors in the Charleston area on Monday, April 20th. According to a press release, the show will “tell the story of Amanda Wainright, a single-mom and US Postal Inspector who investigates and solves crimes dealing with consumer fraud, the internet, and US Mail. She’s assisted by her teenage son Preston, who is determined to prove himself to the Inspection Service despite his disability.” The show is expected to debut in the fall.

The show is searching for individuals of all ages and backgrounds. If you are interested in becoming a paid extra, visit TW Casting’s Facebook page for more information.

Meanwhile, HBO will be casting extras for the Danny McBride-led Vice Principals. The show will be a comedy series that “tells the story of a high school and the people who almost run it: the vice principals.”

The project is also looking for individuals of all ages and backgrounds, but there is a special need for people that are 15 to 19 years old. You can find more information on the casting company’s website or Facebook page.