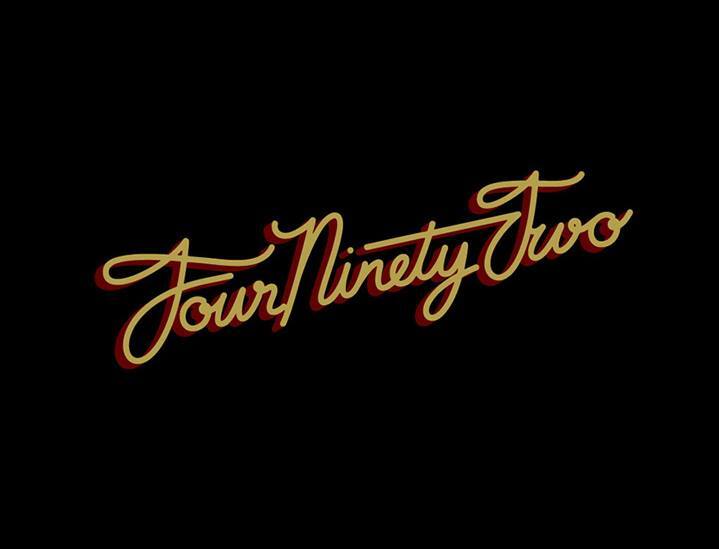 Although Chef Nate Whiting’s new restaurant 492 has quietly hosted some soft openings and preview dinners over the last week, very few details about the menu had emerged – until now.

The new King Street restaurant, which appears to be eying an official opening on Friday, has released both its food and cocktail menu. As always, changes should be expected, but this is what the current menus look like:

Thanks to Eater Charleston, you can take a peak at the restaurant’s interior here.

Revelry Beer Dinner This Sunday at The Granary