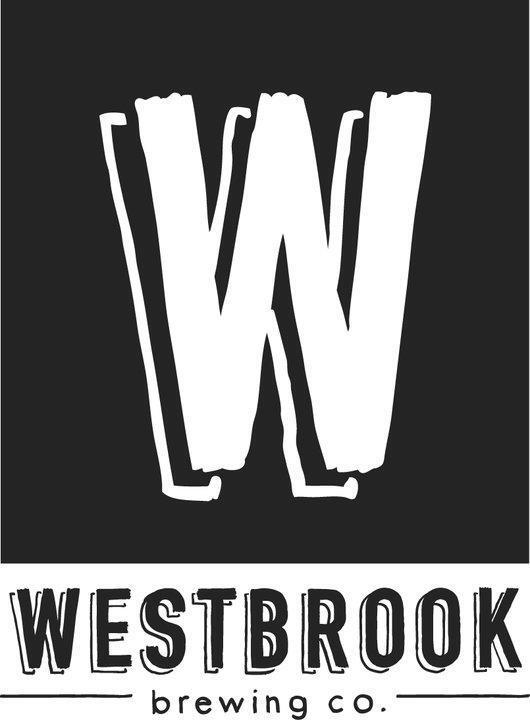 On Monday, April 6th, The Gin Joint will tap a keg of Westbrook Brewing Co.’s Fisticuffs.

The beer will be available for $8 per half pint and $12 for a whole pint.

Follow us
Related Topics:the gin jointwestbrook brewing company
Up Next

The Alley will be Charlestonians’ Home for The Masters