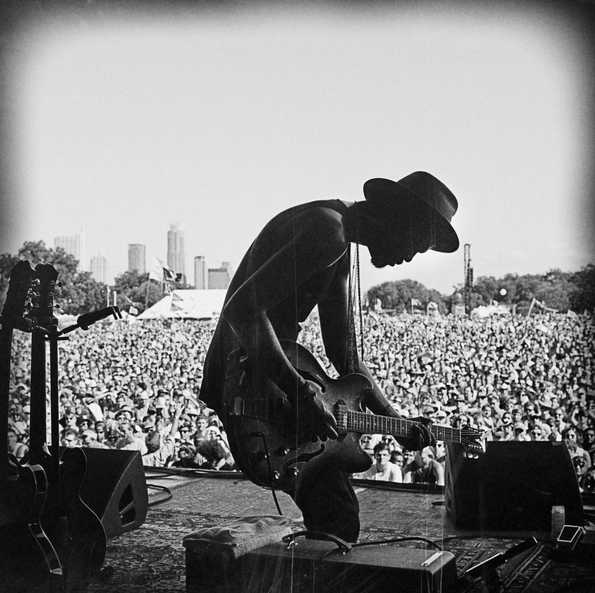 Gary Clark, Jr., the guitar-wielding powerhouse from Austin, Texas, will perform at the Music Farm on June 15th at 8 pm.

Clark’s debut album Blak And Blu made him the first artist ever to be nominated for a Grammy Award in both the rock and R&B categories for the same album in the same year. He ended up winning the latter for the song “Please Come Home.”

Some of Clark’s more popular songs include “Bright Lights,” “Ain’t Messin ‘Round,” “Numb,” and “When My Train Pulls In.”

For a taste of Clark’s insanely good live performances, check out his 2014 album, Gary Clark, Jr. Live, or watch the video below.