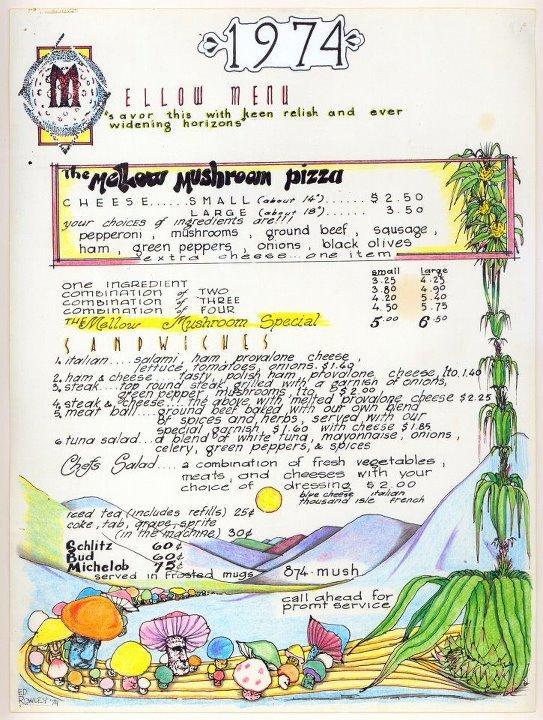 On Saturday, March 21st, Mellow Mushroom Avondale will go back in time to 1974 and throwing an all day party for their four-year anniversary.

The fun begins with the annual Disco Brunch from 10 am until 2 pm.  As usual, the brunch menu will include BIG discounts on some of the restaurant’s favorite menu options.

You can see the entire menu here (subject to change).

Customers are encouraged to arrive early and dress up in their favorite disco outfit. The first 100 people in the door will receive a mystery envelope, with one lucky winner winning the grand prize of free Mellow Mushroom for an entire year.

After a brief intermission, the party will resume at 8 pm with karaoke and “Flip Cup Karaoke” – a game of Flip Cup proceeds karaoke and the losers will sing the song of the winning team’s choosing. There will also be a disco-inspired ice luge, drink specials, and the full Mellow Mushroom menu.

Admission all day and night is free. For more information please visit the Facebook event page.

*This is not the menu for the Disco Brunch