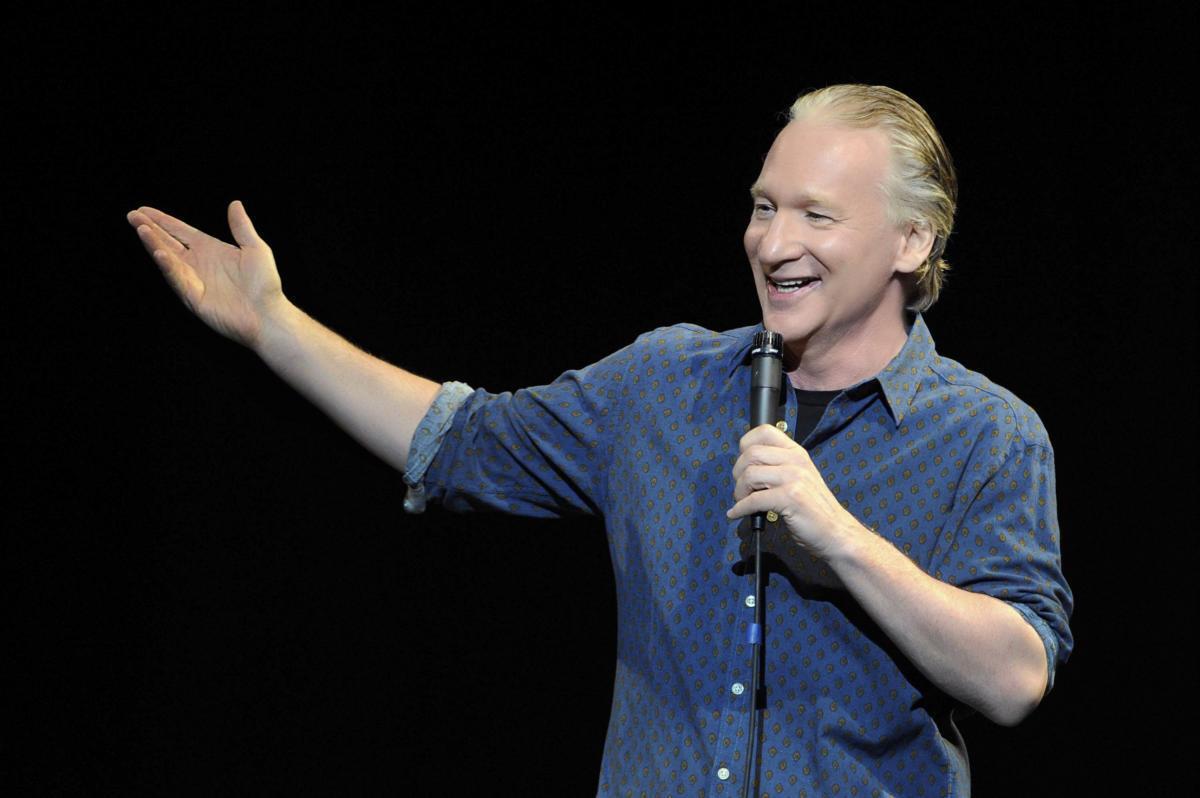 This summer, comedian and talk show host Bill Maher will take the stage at the North Charleston Performing Arts Center. This stand-up show will be held on Saturday, August 8th at 8 pm.

He has also written five bestsellers and maintains a successful stand-up career.

Tickets for Maher’s show at the PAC go on sale this Friday at 10 am. You can purchase them here, at the Coliseum Advance Ticket Office, Ticketmaster outlets, or by phone at 1-800-745-3000.