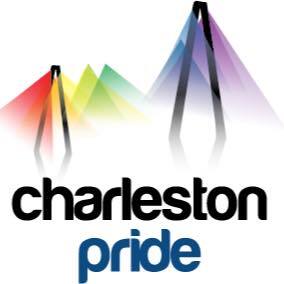 Charleston Pride recently announced the dates for two upcoming events. The organization’s annual Pride Celebration Rally and Parade will be held on August 1st, while a themed ball has been scheduled for April 4th.

The Rally and Parade will once again turn downtown Charleston into a lively and family-friendly event. The festival will include the parade, entertainment, and presentations from LGBT and community leaders.

In addition to the rally and parade, Charleston Pride has also announced the first in a series of networking events. The “Into the Woods” ball will be held on April 4th at the Old Exchange Building. The party will include drag performer Lady Bunny, local performers, and DJ Trevor. Tickets to the ball can be purchased here.

To learn more about Charleston Pride visit the official website.

PURE Theatre today announced their new Young Professionals Night, a networking event series being held in conjunction with their Season...