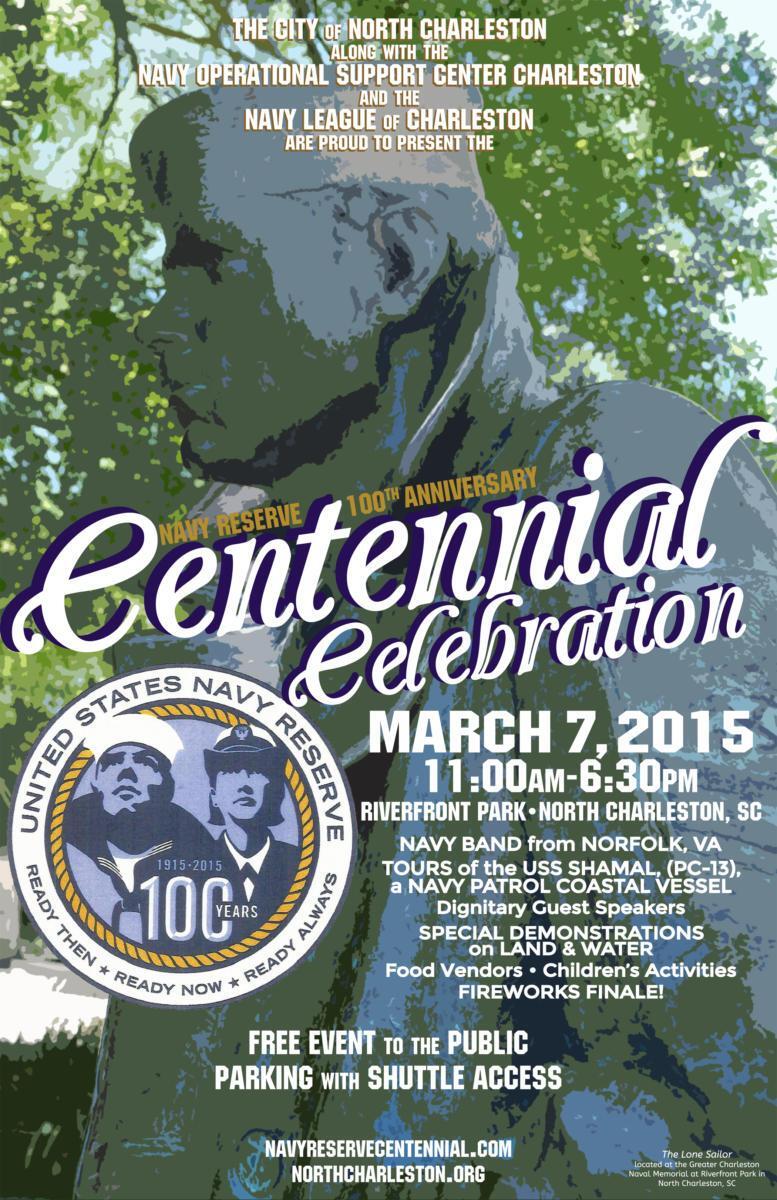 Admission to the celebration and parking are free. The 100th anniversary celebration of the Navy Reserve will include:

Follow us
Related Topics:navy league of charlestonnorth charlestonriverfront park
Up Next