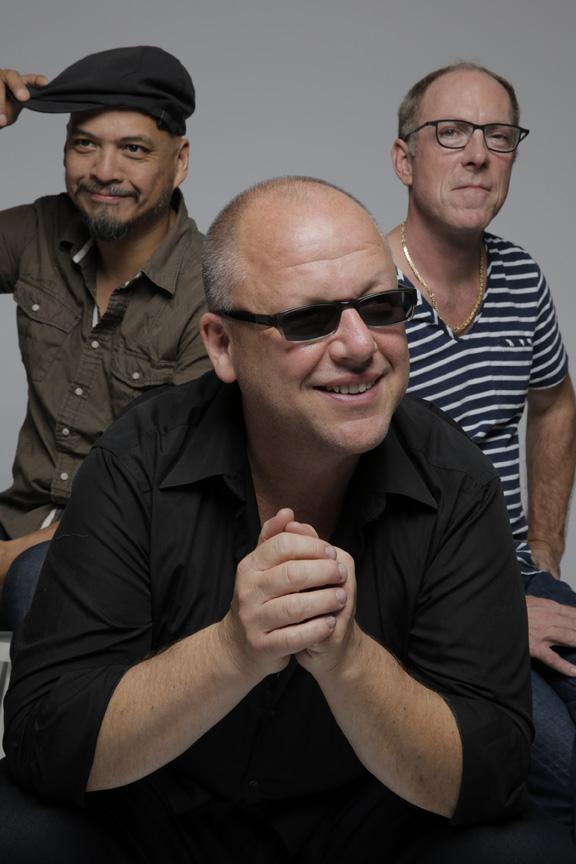 Indie/alt-rock heroes The Pixies will play the North Charleston Performing Arts Center on Monday, May 11th at 7:30 pm. Singer-songwriter John Grant will open the show.


The performance is part of the band’s 2015 Spring Tour. Fans can expect some classic Pixies tunes mixed with the debut of some brand-new songs, which were written and arranged in just the past few months.

For this tour, band members Black Francis, Joey Santiago and David Lovering will once be joined by touring bassist Paz Lenchain, who has been playing with the Pixies since January 2014.

Tickets for the North Charleston show go on sale this Friday at 10 am. A special fan-only pre-sale starts at 9 am on Wednesday on the band’s website. To get these tickets first, use the pre-sale ticket password ‘snakes’