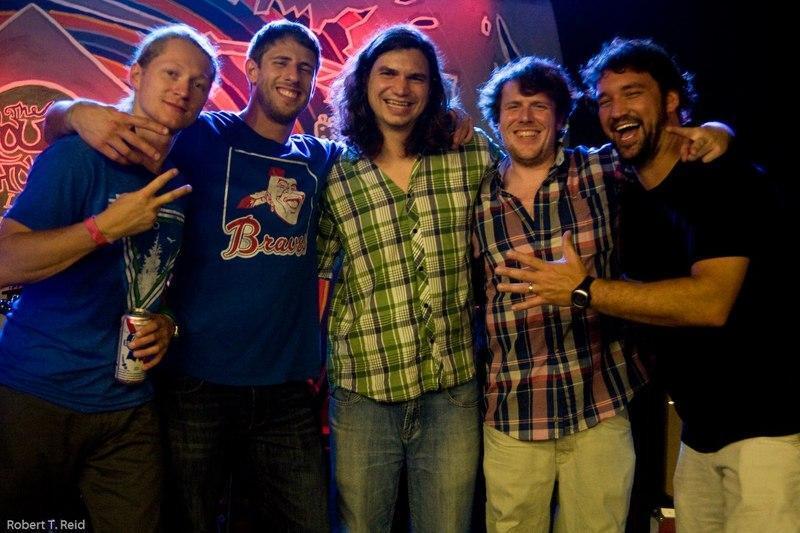 Reigning Charleston Rock Band of the Year, the Dead 27s will perform this Friday at the Charleston Pour House. They will be joined by The Congress & Dank (formerly Dank Sinatra).

Pretty much since their inception, the Dead 27s have been racking up awards. Most recently, the band earned more City Paper Music Awards than any other band in the ceremony’s history. Head out to James Island this weekend to see what the fuss is all about!

Tickets may be purchased here. For more information, visit the Facebook event page.

While you wait for Friday’s show, watch the band playing “Living for the City” by Stevie Wonder at the 2014 Spring Jam Music Fest.

Hootie & The Blowfish to Play PAC on March 28th

The Pixies Invade the PAC this May