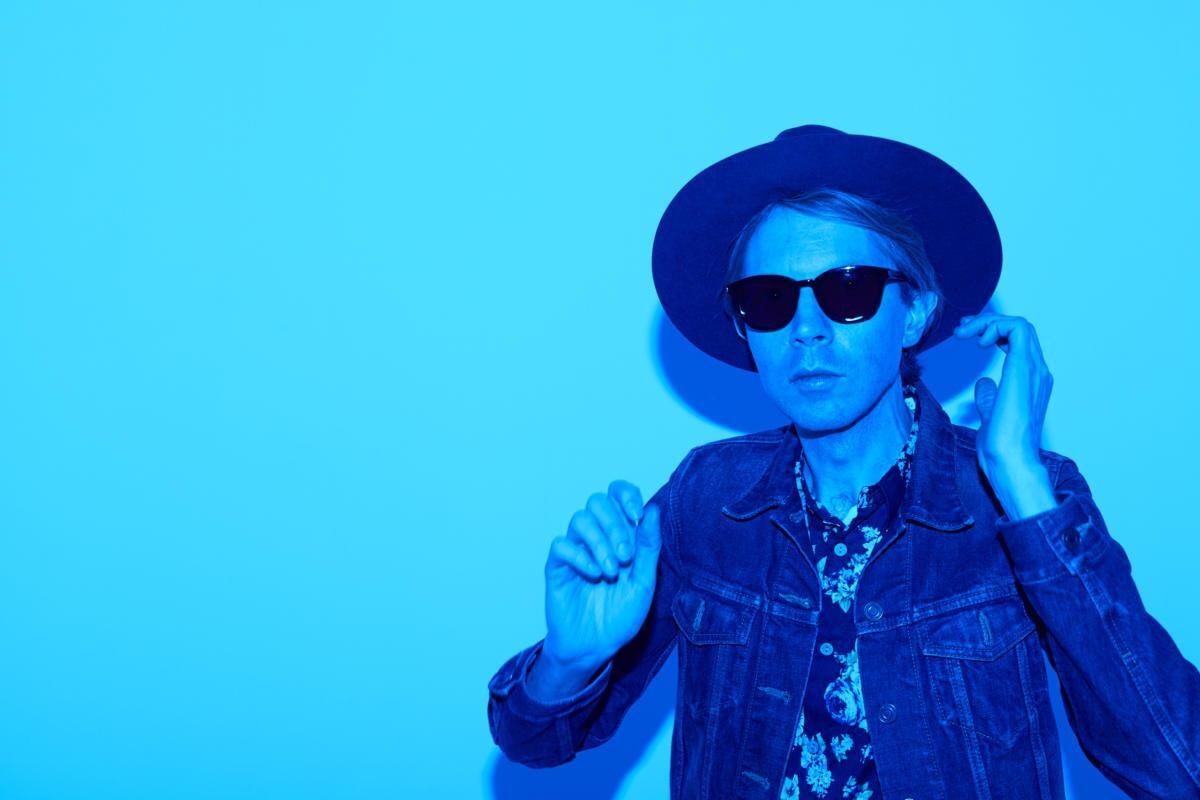 Fresh off his big Grammy night, singer-songwriter Beck has announced a concert at the North Charleston Performing Arts Center. The show will be held on Tuesday, May 19th at 8 pm.

Tickets for the North Charleston show go on sale this Friday at 10 am.

Follow us
Related Topics:becknorth charleston performing arts center
Up Next