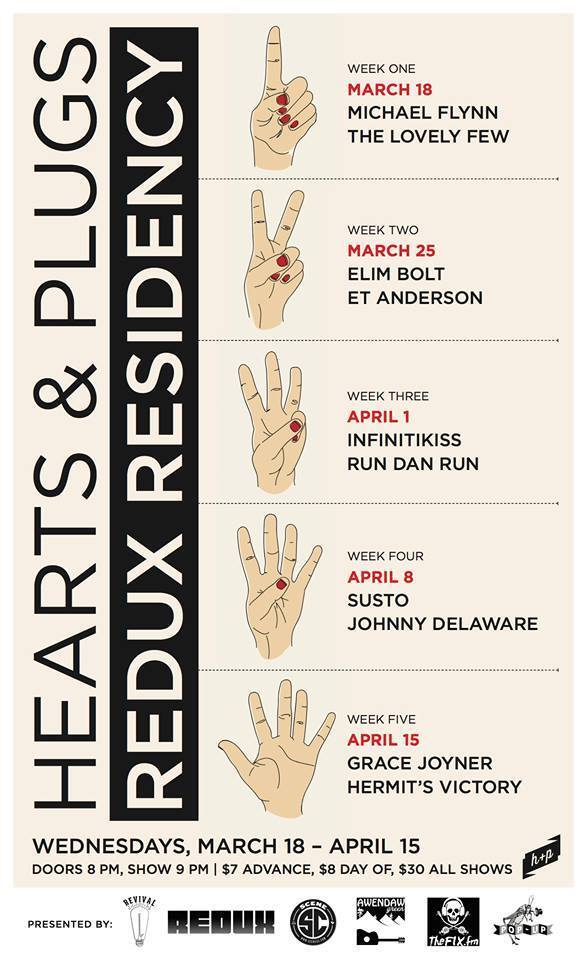 The series will feature 10 bands over the 5 week period and will include with 3 album releases.

Follow us
Related Topics:hearts & plugsredux contemporary art center
Up Next

Brad and Jennifer Moranz Debut “Rock and Roll is Here to Stay!” Next Month