This spring, southern jam band Gov’t Mule will be performing on back-to-back nights at the Charleston Music Hall. The group will play at 8 pm on both Sunday, April 19th and Monday, April 20th.

Gov’t Mule will be celebrating their 20th anniversary with an extensive tour through the United States and Europe. The band is comprised of singer and guitar virtuoso Warren Haynes, drummer Matt Abts, bassist Jorgen Carlsson, and multi-instrumentalist Danny Louis.

Tickets go on sale this Friday at 10 am, but there will be an online pre-sale kicking off at 10 am on Thursday (use password: carolina). Fans can purchase tickets for Sunday, Monday, or both nights (at a discounted price).

Recent Grammy Winner Beck to Play the PAC on May 19th

Hearts & Plugs Shacks Up with Redux 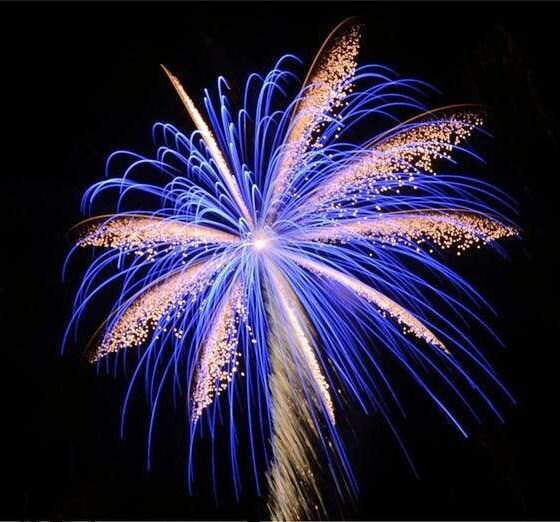 The city of Charleston will host a free Fourth of July concert featuring the Charleston Symphony with special guests Charlton... 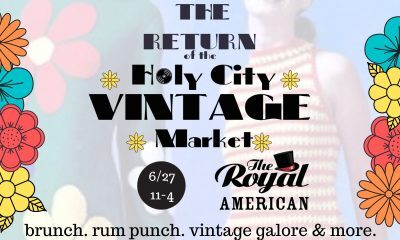