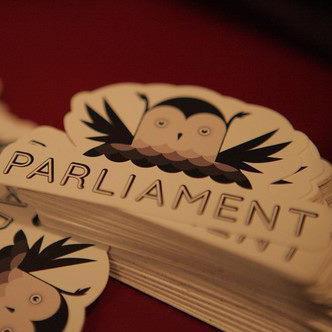 After a 16-month break, the Pecha Kucha series will return next month for its 21st installment. The event, which will be held on Friday, March 6th, is being held in conjunction with the BB&T Charleston Wine + Food Festival.

Pecha Kucha is described as “a mix of show-and-tell, open-mic night and happy hour that has become a forum for ideas on all forms of creativity.”

Parliament Charleston’s Pecha Kucha 21 will be held at a location to be revealed at a later date. Admission is $40 per person.

Tickets will be available online at 10 pm on Tuesday, February 10th. Click here for more details.