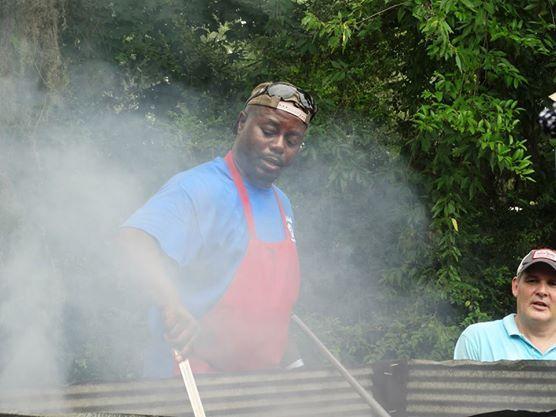 It’s business as usual for Husk and Scott’s Bar-B-Que, as both were included on Thrillist’s list of the “13 Best Restaurants in the South.”

For Husk, this is just another addition to their never-ending list of plaudits.

Although Scott’s Bar-B-Que is in Hemingway, Charlestonians are quite familiar with Rodney Scott’s brand of whole hog. The pitmaster spends a good amount of time in the Holy City.

Caviar & Bananas Offering “A Treat For Your Sweet”