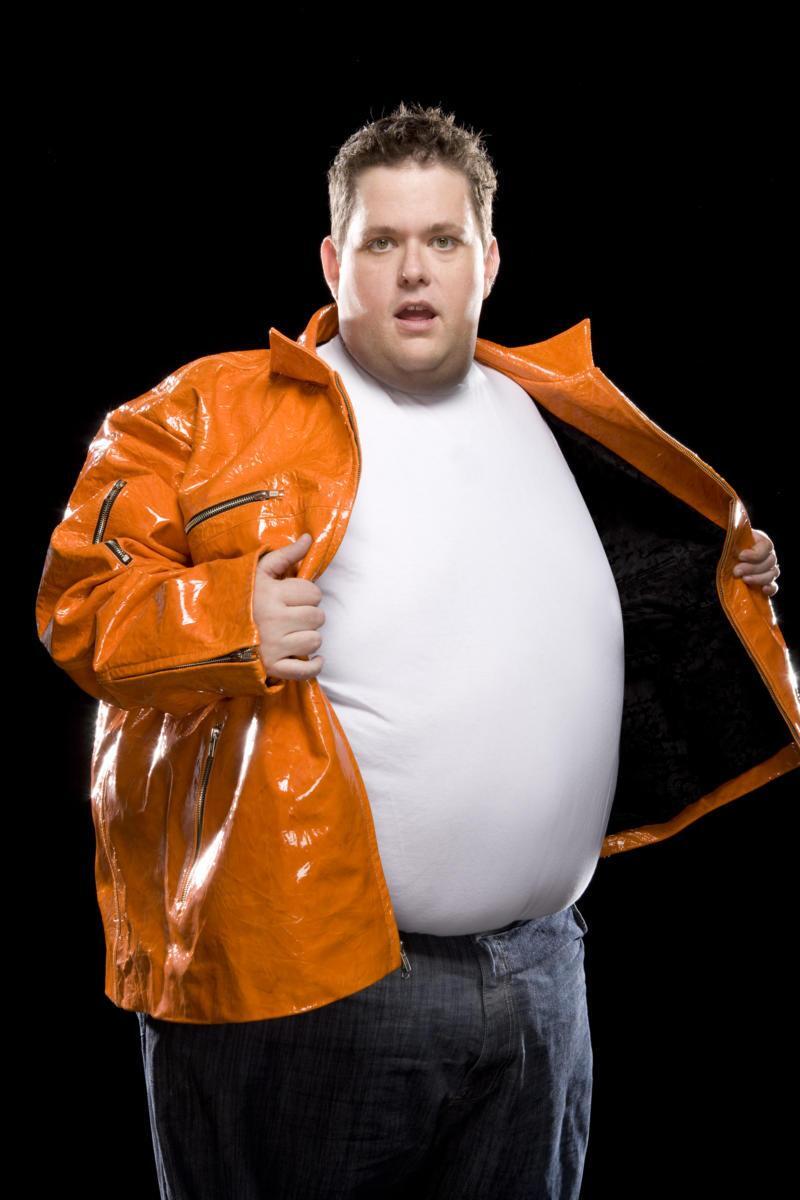 Comedian Ralphie May will take over the North Charleston Performing Arts Center stage on Saturday, March 7th at 7:30 pm.

May first rose to prominence during the first season of Last Comic Standing where he finished in second place. Since then he has appeared on numerous television shows and filmed four Comedy Central specials.

Follow us
Related Topics:north charleston performing arts centerralphie may
Up Next