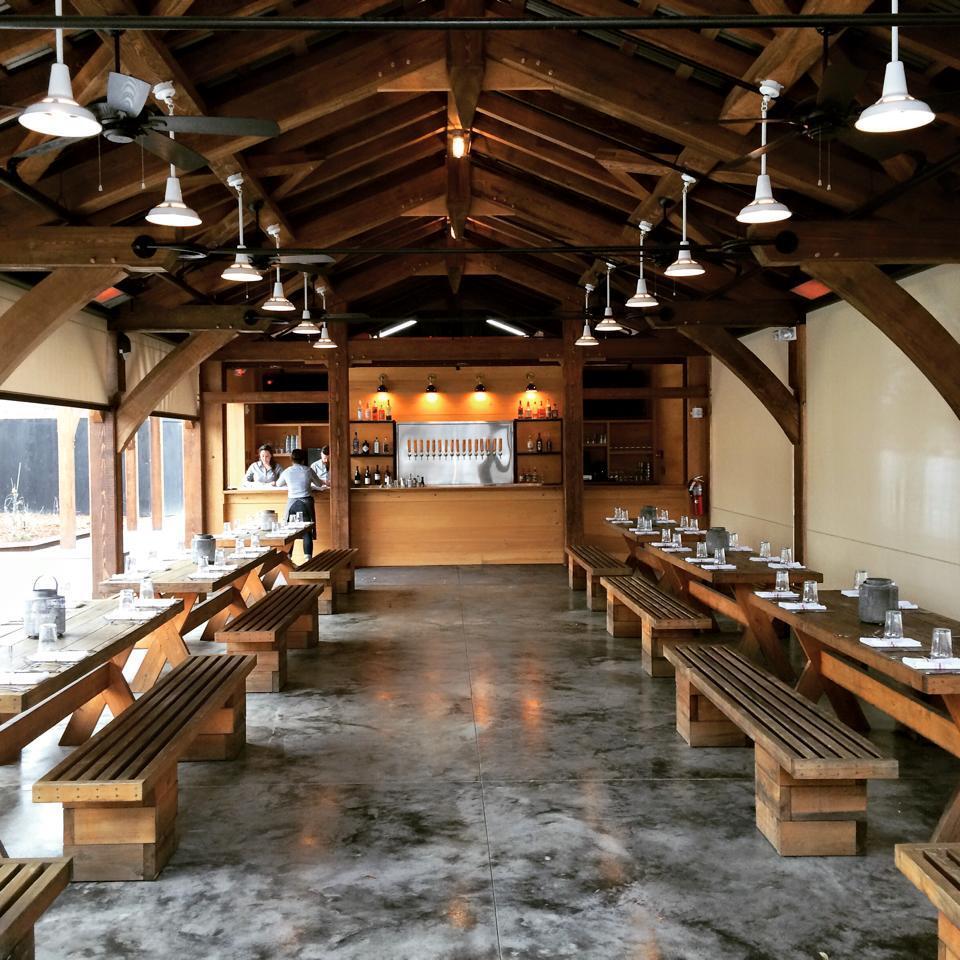 
The restaurant’s new addition features a 16-tap bar about 100 seats (with standing room), two large screen televisions, and nearby restrooms.


The Bower, which is located next to the restaurant’s main entrance, was designed by Dan Sweeney of Stumphouse Architecture and Design. It features beams of reclaimed wood, timbered-covered roof.

The space will mostly be used for additional restaurant seating, but can also be utilized for specials events hosted by Edmund’s Oast or it can be rented for private events.

To learn more about Edmund’s Oast, visit their official website.

Cocktail Club Named One of the South’s Best Cocktail Bars